Lupin is a brand-new Netflix series following a conman who assumes the identity of fictional detective Arsène Lupin. French actor Omar Sy stars in the leading role of the series and fans have already been left wanting to know more about the actor. Here’s everything you need to know about his life outside of the screen, from his family to what he’s previously starred in.

Acclaimed French actor Sy has been starring in films and television shows since 1996.

One of his best-known roles is as Driss in the award-winning film Intouchables with François Cluzet.

However, he is also known for his comedy sketches with actor and comedian Fred Testot.

The 42-year-old has appeared in films like X-Men: Days of Future Past, Jurassic World and Demain Tout Commence. 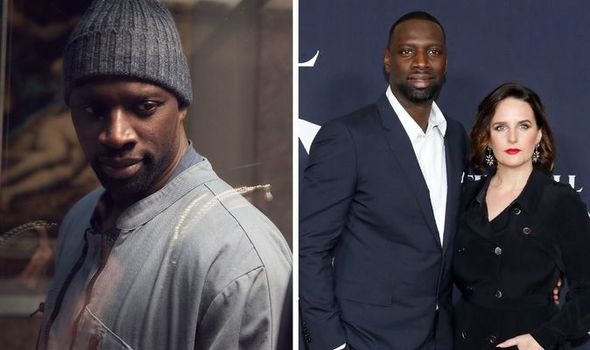 We will use your email address only for sending you newsletters. Please see our Privacy Notice for details of your data protection rights. Lupin Netflix: Who is Arsene Lupin?

Outside of acting, Sy is married to CEO Hélène Sy.

However, they were together for 10 years before marrying.

The couple has five children and currently live in Montfort-l’Amaury in France. 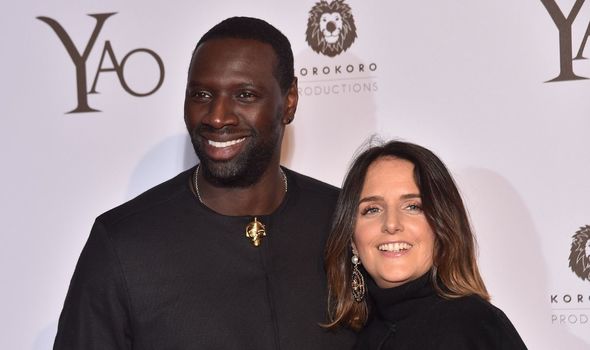 Hélène is the founder and CEO of Siyah Organics, which is a natural remedies supplier.

On the company’s website, she shares a bit about how family life influenced her to start the company.

The bio states: “Now a mother of five children, she has used this innate awareness to treat and nurture her family with natural plants, gaining knowledge and training along the way.

“During one of her family trips to Senegal (West Africa), she was introduced to the precious remedies that have been used by local communities for decades.

“This realisation became a true calling to bring these herbs to a wider audience and share their healing power.” 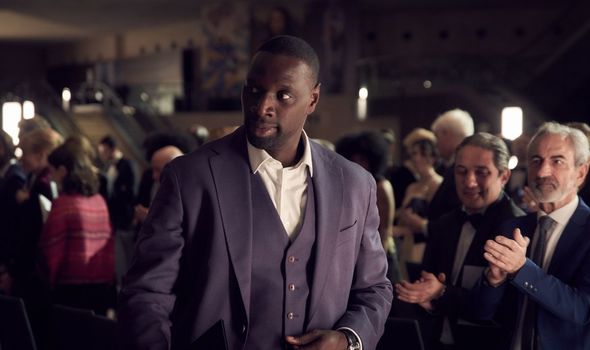 Both Sy and Hélène are active on social media, often posting about family life.

Sy also posted a moving message to his wife on her birthday back in 2020.

He wrote: “Happy birthday to my lion queen, shadow warrior, my life.

“Too proud to call you my wife. I love you.”

While back in September 2020, Hélène wrote of her husband on Instagram.

She posted: “For 22 years, and every day that goes by, you make me so proud of being in love with you.” 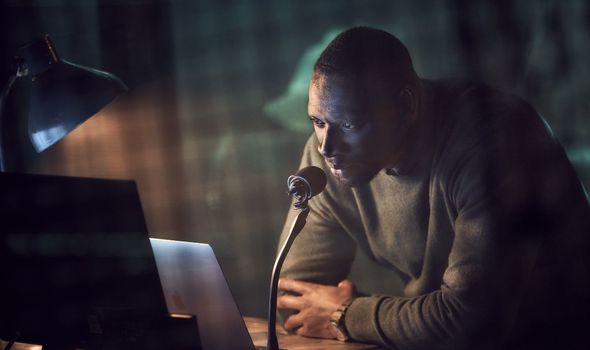 Sy’s latest role is as Lupin in the 2021 French series on Netflix.

He plays Assaine Diop in the show who is hellbent on avenging his father after a tragic past event.

The synopsis reads: “As a teenager, Assane Diop’s life was turned upside down when his father died after being accused of a crime he didn’t commit.

“25 years later, Assane will use ‘Arsène Lupin, Gentleman Burglar’ as his inspiration to avenge his father.”

Lupin is available to watch on Netflix now.

Related News:
Latest News:
Denise Welch breaks down on Loose Women as Charlene White praises Kamala Harris in US inauguration
Michael Moore predicts Donald Trump's 'imprisonment' during farewell address
The ‘Riverdale’ Season 5, Episode 2 Promo Will Have You So Nervous For Archie
Chrissy Teigen Says Melania Trump ‘Killed the White House Fashion Game,’ Except for This One ‘Trash’ Look
Recent Posts
This website uses cookies to improve your user experience and to provide you with advertisements that are relevant to your interests. By continuing to browse the site you are agreeing to our use of cookies.Ok