Strictly Come Dancing winner Oti Mabuse, 29, has opened up about the possibility of her husband Marius Iepure, 37, joining the BBC dancing competition in the future. The Greatest Dancer judge went into detail about how her other half loves the “competitive” side of dancing.

He really loves the competitive side.

In a new interview on This Morning with presenters Eamonn Holmes, 60, and Ruth Langsford, 60, today, Oti was questioned over whether she and Marius could work on Strictly together in the future.

It comes after Eamonn asked the BBC favourite: Could you work with Marius on Strictly?

“Your whole family is there, your sister’s there. You’re there. What about Marius?”

To which Oti replied: “We’ve actually done it in Germany. 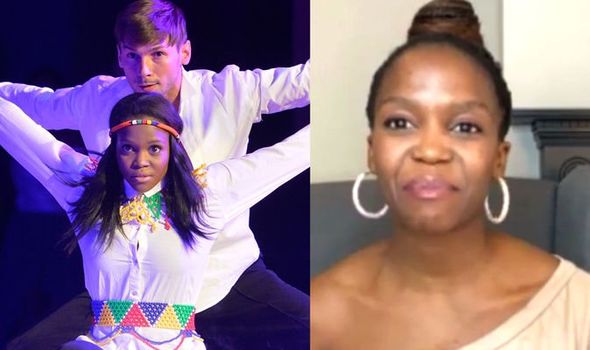 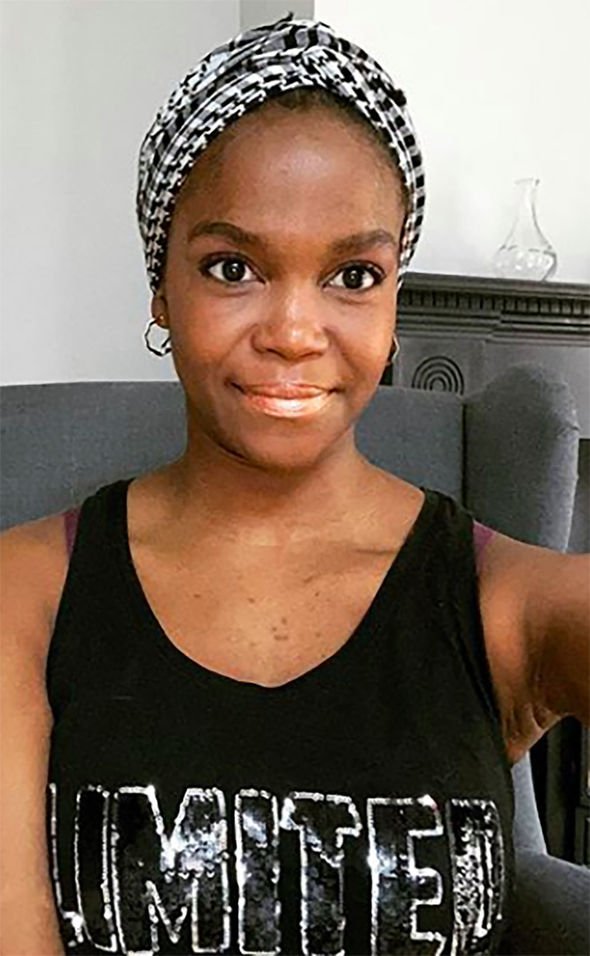 “Marius and I and Motsi were all in Strictly,” she continued as she referred to her sister Motsi Mabuse, 39, who was announced as Dame Darcey Bussell’s replacement for the 17th series.

Oti went on to discuss: “But we’re going to hopefully start doing the competitions and that’s what Marius believes in.

“He really loves the competitive side of dancing and that’s what he wants to focus on.”

Marius is believed to have been dancing since the age of 12 and starred in Germany’s version of Strictly, Let’s Dance, in 2014 and 2015. 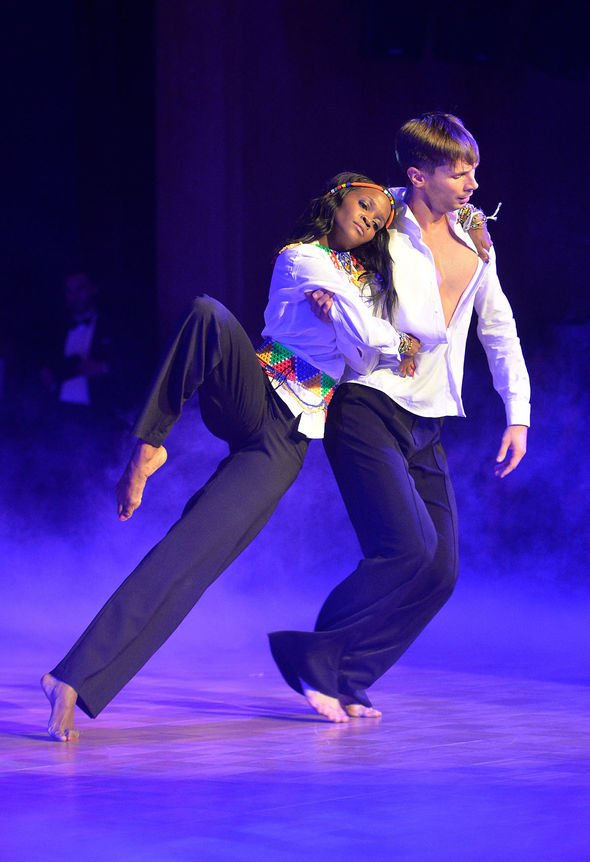 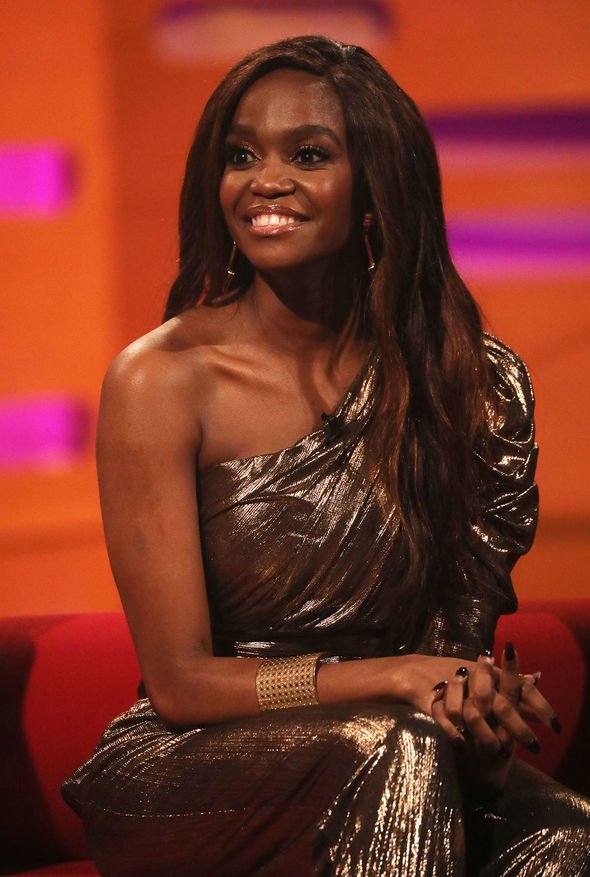 She shared her feelings on her Instagram story in view of her 445,000 followers.

The dancer began to write: “Today my heart broke. So much more learning should be done.

“So many people hurt. @MariusIepure and I had to have a deep discussion today because one day we hope we will never have to have these conversations.”

“We deeply hope not, but for that to happen we need to bring this to light now!,” she explained.

“In South Africa 1990 was a big year for us and we are still working towards it.”

She concluded: “May 2020 begin that journey for America (and around the world). But something must change.”

Oti’s message comes after George Floyd was killed last month by a police officer when he was arrested in Minneapolis, Minnesota.

The footage of it saw police officer Derek Chauvin kneeling on his neck, and was shared across social media.

George was seen pleading for him to stop as he repeatedly cried out: “I can’t breathe”.

The former police officer has since been charged with second-degree murder.