Piers Morgan gave Sir Captain Tom Moore a “warning” when he phoned him “for a chat”. The Good Morning Britain host however was told there was “no need” by the incredible veteran, 100.

No need for any warning – that sounds great

The 55-year-old detailed his light-hearted call with the inspirational fundraiser in his latest column for Event.

During their conversation, the outspoken GMB broadcaster later put Captain Tom’s “magical powers” to the test.

Piers recalled how he had a coversation with him on July 1, as he looked back on his week in comments published last weekend.

“He still hasn’t left the house since his world turned upside down with his £33 million fundraising walk around his garden,” the journalist started. 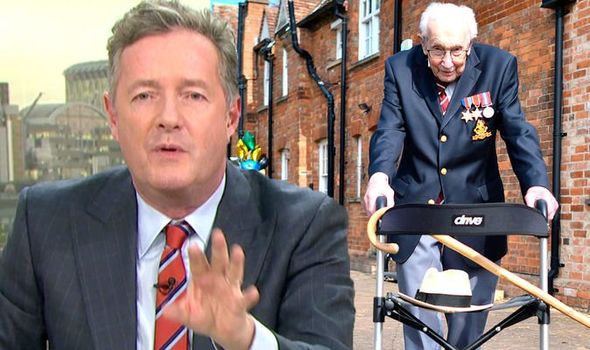 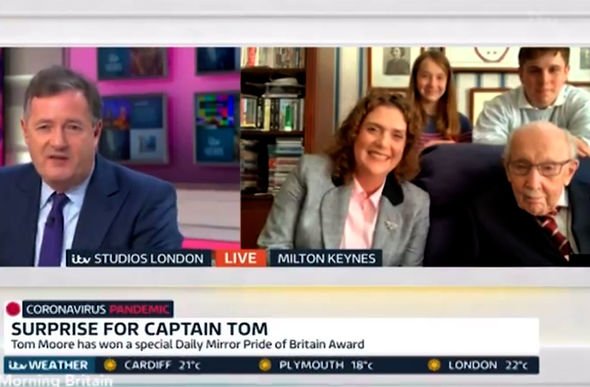 “[He] has no idea how absurdly famous he now is,” he commented.

The father-of-four continued to say how he told him “be warned” in a fun remark between the pair.

“I said. ‘You’re going to be mobbed by female fans the moment you go to a supermarket again’.

“‘Really?’ he chuckled. ‘No need for any warning – that sounds great!'” 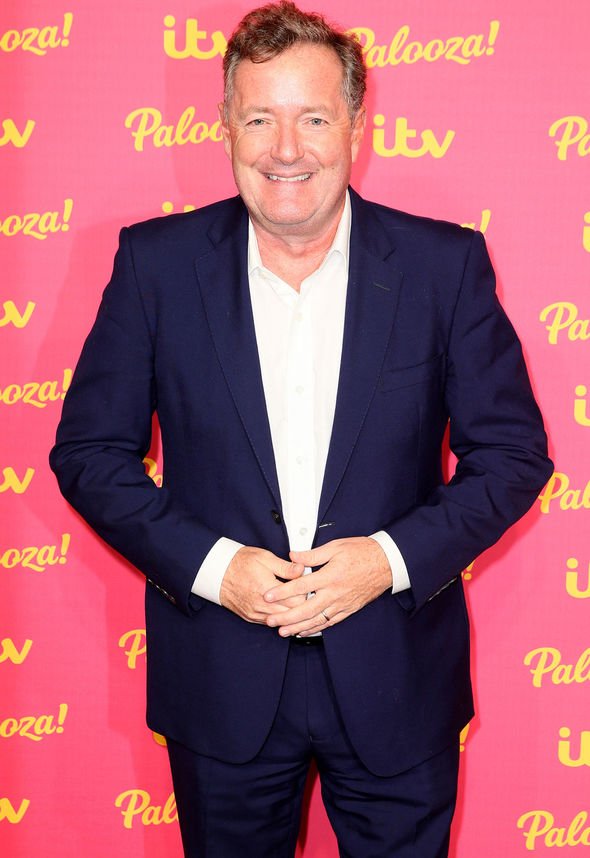 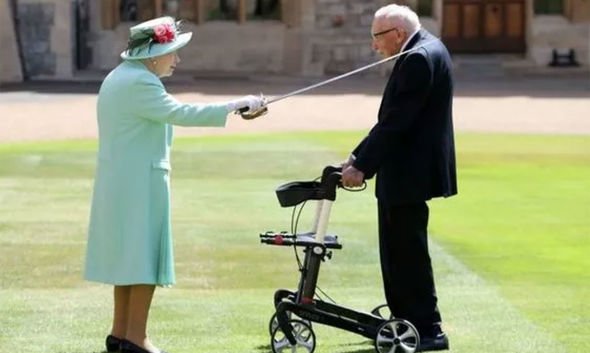 It was after that Piers attempted to jokingly influence his football team’s result.

He said: “I decided to put his magical powers of inspiration to the ultimate test.

“‘Tom, is there any chance you could put some kind of blessing on my football team Arsenal?’ I asked. ‘We’ve been going through a long rough patch and could really do with your help.'”

Piers finished: “‘Yes, OK,’ he replied: ‘I hope Arsenal do really well tonight. I’m sure they will win.'”

He went on to state that three hours later, the team beat Norwich 4-0.

It comes just hours after Captain Tom recieved a knighthood from Her Majesty at a “unique ceremony” at Windsor Castle.

It was the Queen’s first official engagement in person since lockdown.

He was honoured after he raised more than £32 million for NHS charities, by walking more than 100 laps of his garden in Marston Moretaine, Bedfordshire.

“I am absolutely overawed,” he said.

“This is such a high award and to get it from Her Majesty as well – what more can anyone wish for? This has been an absolutely magnificent day for me.”

Meanwhile, earlier this week, Piers Morgan’s announcement sparked a huge backlash, with one fan tweeting: “We waited all day for this.”

He ignited a huge reaction by revealing he has written a new book, after teasing his 7.6 million followers with a “big announcement” earlier in the day.