What was supposed to be a day celebrating new life ended in not one, but two tragic deaths.

According to reports, Jessica Covington was fatally shot outside of her car as she unloaded gifts from her own baby shower in Philadelphia at around 8:30 p.m. on Saturday.

Authorities said the 32-year-old was shot 11 times in the stomach and also suffered a gunshot wound to the head outside of her Crescentville home. Deputy Police Commissioner Christine Coulter told CBS Philly:

“There was an officer a couple blocks away who heard the shots. When they came here, they discovered her shot several times.”

No arrests have been made in connection to her slaying just yet, but Joanne Pescatore, assistant supervisor of the homicide and nonfatal shootings unit in the District Attorney’s Office, told The Philadelphia Inquirer that police were questioning a suspect on Monday.

Pescatore wouldn’t identify the person or comment on a potential motive, but she revealed that investigators recovered video footage from the block where the shooting went down, noting that several streetlights were out and that the video is “extremely” dark.

Charges have not yet been filed. District Attorney Larry Krasner said during a news conference it’s “very likely” that whoever is charged in connection with the killing will face two counts of murder; one each for the mother and her unborn child. He said homicide detectives “have been working nonstop and doing an amazing job with this case.”

Police Chief Inspector Frank Vanore echoed that sentiment, noting that homicide detectives were conducting “a lot of interviews,” executing search warrants, and analyzing other evidence. He described the investigation as “very active.”

On Sunday, Mayor Jim Kenney took to Twitter to offer a $50,000 reward for information leading to an arrest in the case. He wrote:

“This news is deeply upsetting and heartbreaking. My heart goes out to the victim’s loved ones during this painful time. The City is offering a $50,000 reward for information that leads to an arrest. Contact @phillypolice by calling or texting 215-686-8477.”

Meanwhile, loved ones gathered at the Lawncrest Recreation Center on Monday night to release purple and white balloons in remembrance of Covington. They said she was pregnant with a daughter, whom she planned to name Cyre.

Our hearts go out to the victim’s loved ones at this tragic time. 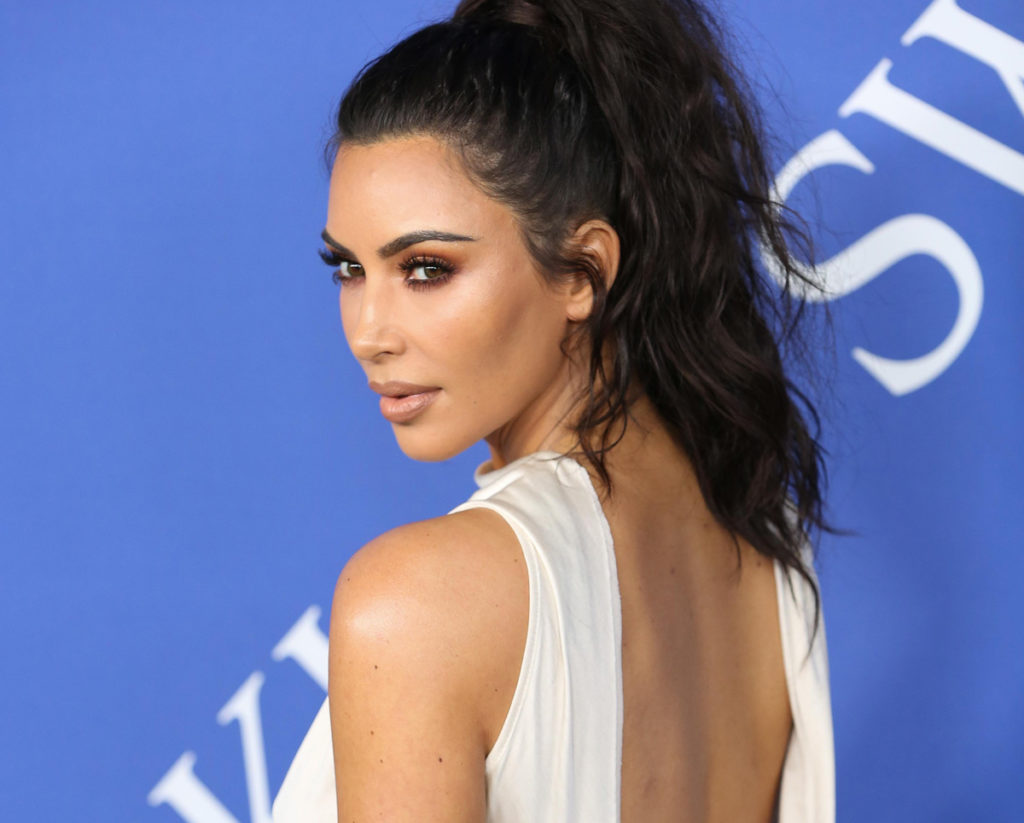 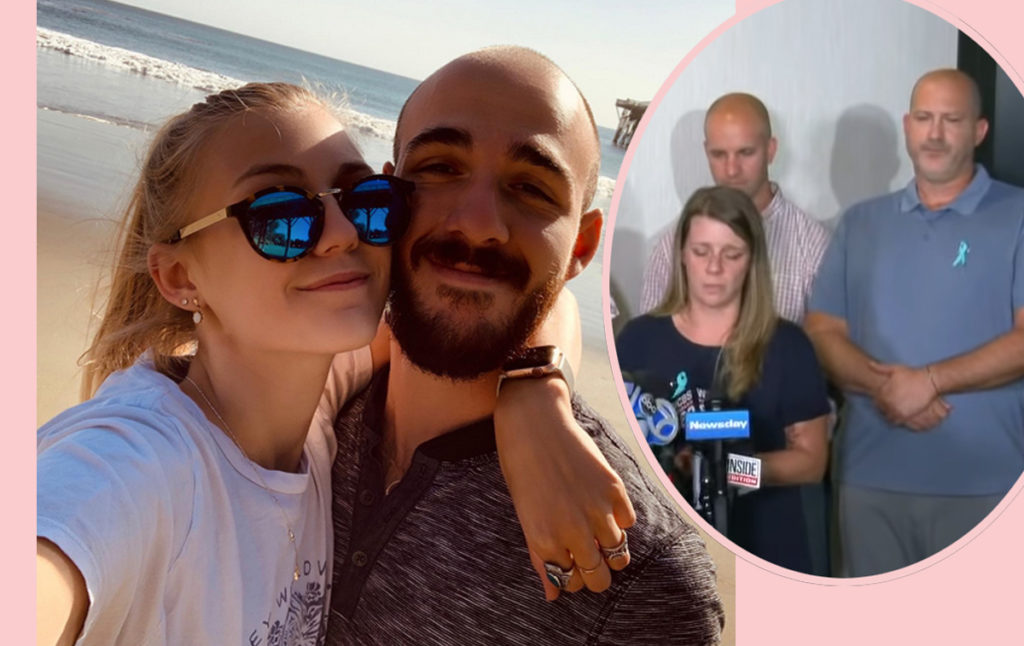 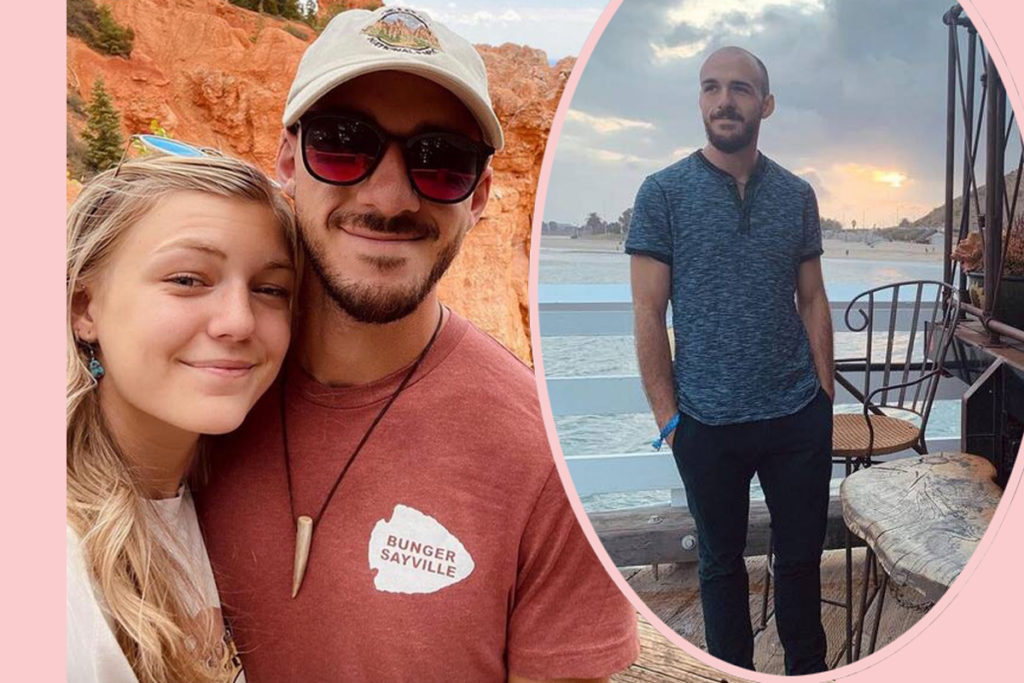 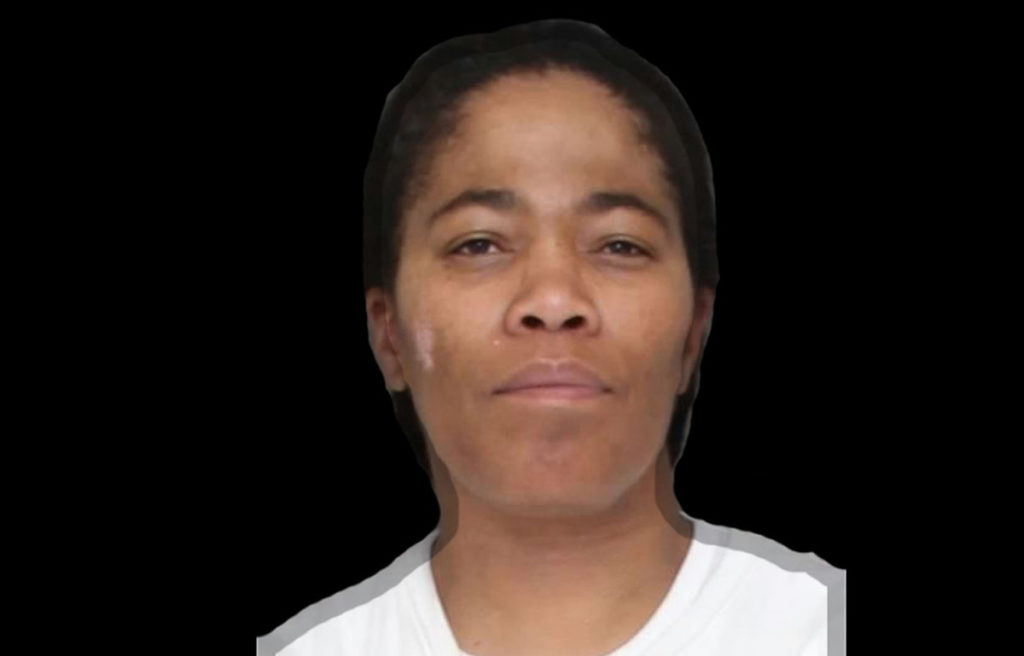