Prince Louis‘ much talked about behaviour over the Platinum Jubilee may suggest that he is the cheekiest Cambridge sibling, but both Prince George and Princess Charlotte also kept their parents, the Duke and Duchess of Cambridge, on their toes in the past.

Whether it be Jubilee antics or travelling tantrums, take a look to see when the elder Cambridge children have matched their four-year-old brother’s wonderful cheekiness.

Naturally, as the heir to the British Throne, Prince George conducts himself as any perfect, well-behaved royal heir should but that doesn’t mean he hasn’t had his rebellious moments. 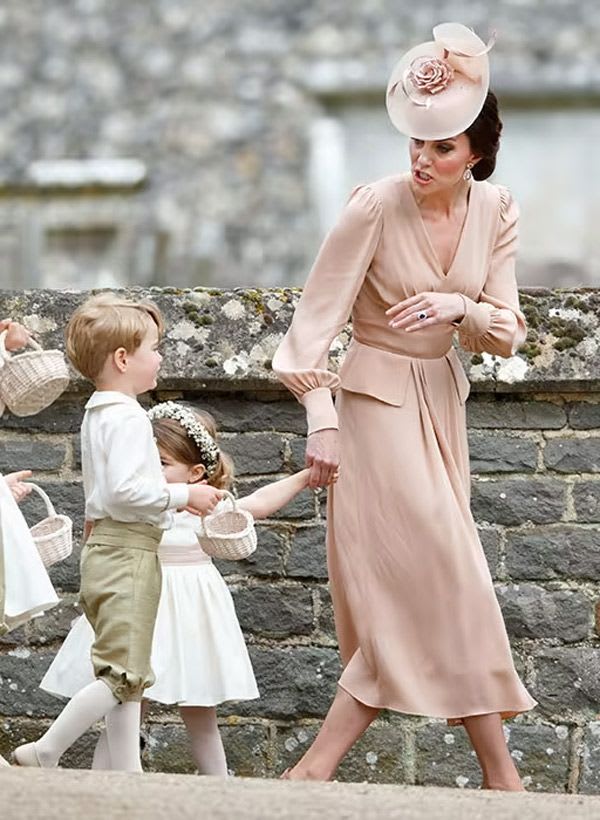 Doting mother Kate Middleton was captured giving her firstborn a quick telling off when he was his Aunty Pippa’s pageboy. Although the cause of the minor scalding was never revealed, the little one was at one point caught playing in the bride’s wedding dress. 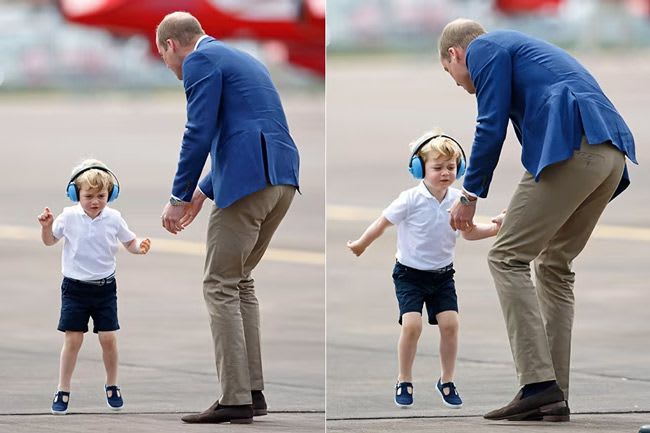 It was Prince William who was in charge of calming George’s second public royal tantrum after he was captured stomping around with a pair of noise-cancelling headphones at the Royal Airforce Station for the Royal International Air Tattoo.

It was all too much for the little Prince at his sister Charlotte’s Christening after he greeted a group of well-wishers, but this time William and Kate faced the tears together. The Duke and Duchess quickly cheered up their son, who looked happier after leaving the church, and even did his absolute best to get a glimpse of his baby sister on his tiptoes!

The Queen once said about her great-grandchild, “Princess Charlotte is the General, George & Louis are her soldiers,” which was noted as she kept her younger brother in check at the recent Jubilee Celebrations. The middle Cambridge child has had noticeably less cheeky moments than her brothers, however the seven-year-old has still had a couple!

The daughter of the Duke and Duchess of Cambridge had a hilarious response to crowds at the King’s Cup regatta on the Isle of Wight in 2019 after being spotted sticking her tongue out to granddad Michael Middleton and mum Kate was in hysterics at the fabulously sassy face. 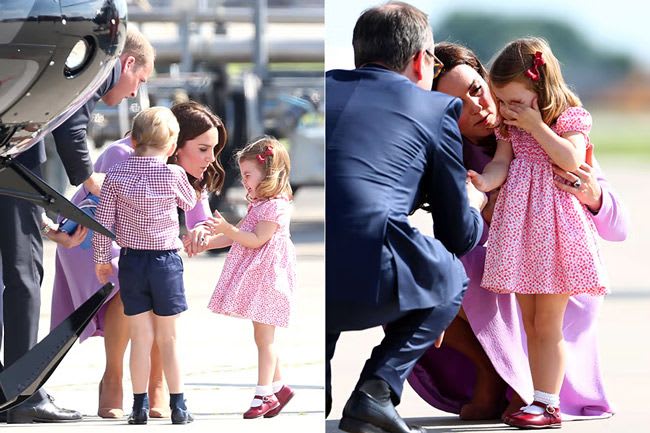 The Princess definitely needed a little break after she took a tumble at Hamburg airport. The Cambridges were on an official tour in Germany, but it was all a bit much for Charlotte who was picked up and comforted by mum Kate.

Prince Louis showed off his major cheekiness after making headlines with his hilarious faces across the weekend for the Queen’s Platinum Jubilee celebrations and the nation couldn’t get enough of the four-year-old. 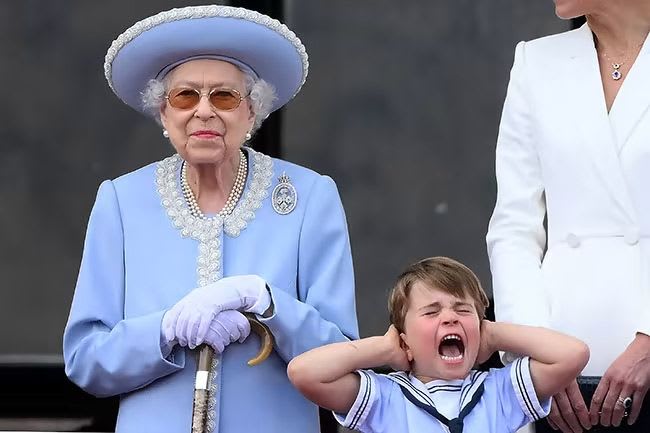 At the Trooping the colour flypast, the young Prince, who was standing next to his great-grandmother the Queen, dramatically held his hands over his ears as an aircraft soared overhead, at which point his mum Kate was spotted bending down to have a word with him. 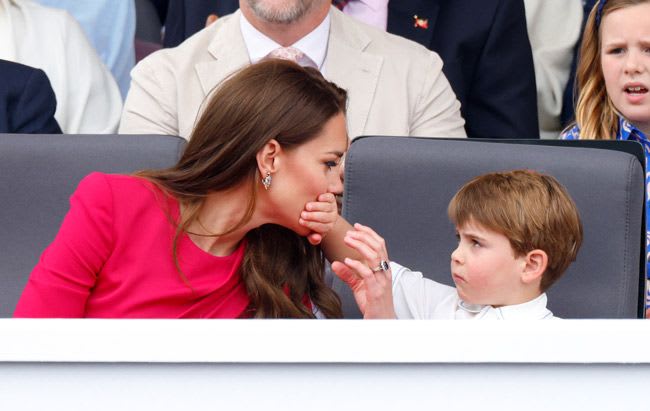 The final celebrations of the weekend saw the youngest Cambridge sibling on an emotional rollercoaster at the Jubilee Pageant after being caught with his hand over his mother Kate’s mouth. He also blew a raspberry at the Duchess but made it all better with a heartfelt kiss on her cheek.

Mike Tindall was spotted stepping in for William and Kate to gently discipline the young royal and gave Louis the ‘I’m watching you’ gesture as he put two fingers to his eyes. The gentle warning came as they watched the epic parade from the royal box alongside Kate, who found the hilarious moment hysterical!

Make sure you never miss a ROYAL story! Sign up to our newsletter to get all of our celebrity and royal news delivered directly to your inbox.