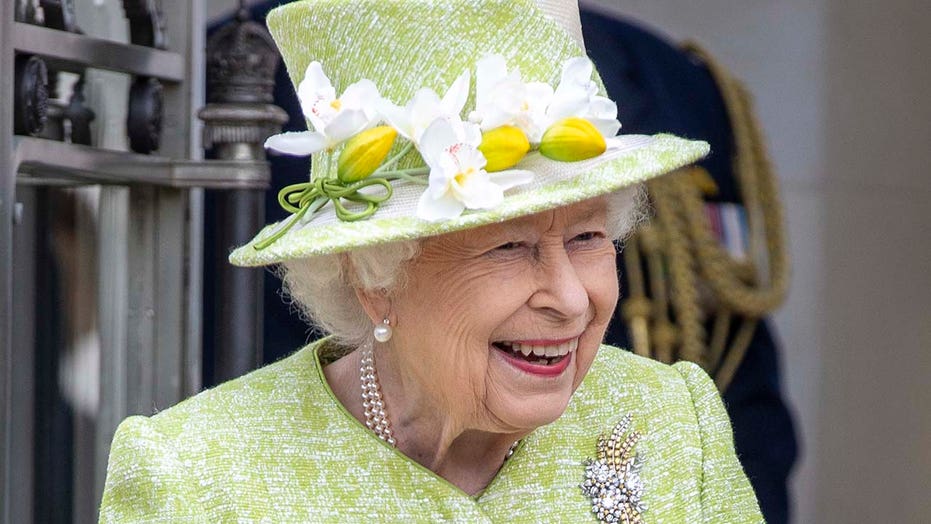 Not even a pandemic can keep Queen Elizabeth II from completing her royal duties.

The monarch traditionally hands out silver coins called “Maundy Gift” each year on the Thursday before Easter as an award to outstanding citizens.

The coins are generally given out at Westminster Abbey in recognition of the recipients’ faith, but the coronavirus pandemic has now put a stop to the event two years in a row.

Elizabeth, 94, sent the coins to their recipients with a sweet note this year instead of giving them out in person as she normally does.

“I am delighted to send you the Maundy Gift which I hope you will accept as an expression of my personal thanks to you for all that you have done to enrich the life of your community,” read the note, which was shared on social media on Thursday.

The letter then recounted the story of Jesus and the “example” he set for his disciples when he washed their feet on the eve of his death — a lesson in “service for others,” as the Queen put it, and “what it means to be Christian.”

“Each year, at the Royal Maundy Service, we have an opportunity to recognise, and give thanks for, work done by countless people for the wellbeing of their neighbors; work that has often been taken for granted or hidden,” the note continued. “The Service this year was to have taken place in Westminster Abbey on Thursday, 1st April. You were to have been one of the Recipients whose Christian service would be recognised on that occasion.”

Elizabeth said that she’s “sad” that the event isn’t taking place this year, but hopes the gift “will remind you for years to come that your efforts have been truly appreciated.”

“My thoughts and prayers are with you and your loved ones,” she concluded. “I wish you every blessing, and a very happy Easter.”

The monarch completed each letter with a signature.

190 recipients were sent a letter and award. This year’s specially minted coins “commemorate Her Majesty’s 95th Birthday, and the 50th anniversary of Decimal Day,” according to the royal family’s Twitter account.

The tradition of the Royal Maundy Service dates back as far as 600 AD.