Dorit Kemsley is feeling hopeful for the new year after facing a horrifying ordeal.

In October, the LAPD confirmed to Fox News that the “Real Housewives of Beverly Hills” star’s Encino Hills house in California was burglarized by three men. An unknown amount of property was stolen.

The 45-year-old was reportedly held at gunpoint while her two young children – 7-year-old son Jagger and 5-year-old daughter Phoenix – were inside the home. The fashion designer had just returned from a wedding in London. No one was harmed.

The Daily Mail reported that the TV personality was sleeping when the men broke in. She reportedly begged them, “Don’t hurt my babies. Don’t kill me. I’m a mother.” 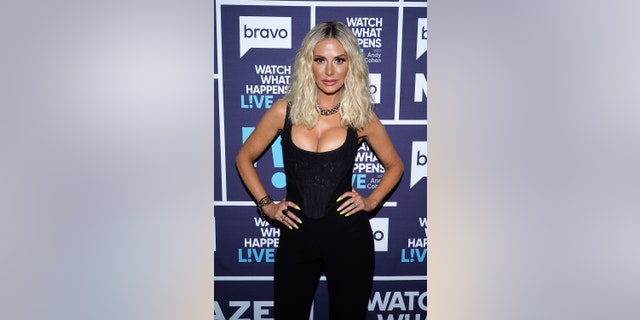 Dorit Kemsley is one of the stars from Bravo’s "The Real Housewives of Beverly Hills."
(Charles Sykes/Bravo/NBCU Photo Bank via Getty Images)

Kemsley told Fox News she’s taking life one day at a time as she focuses on her family.

“I am continuing to put one foot in front of the other,” she explained. “It’s definitely an experience that changes you in a lot of ways. And I think it’s really important to focus on the important things in life. And, of course, there’s therapy. I’ve really been focusing on trying to heal and come out of it. Ultimately, I just want to be able to come out on the other side.”

At the time of the invasion, one of the men allegedly said, “Kill her,” referring to Kemsley, as the burglars ransacked the house for 20 minutes and left with Kemsley’s jewelry and handbags. After the men left, she called 911, and husband Paul “PK” Kemsley, who was still in London on business. 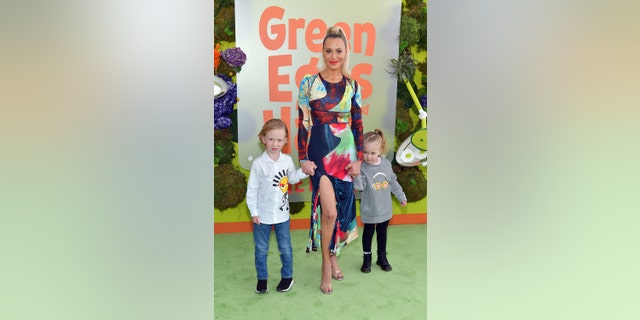 Kemsley confirmed that following the invasion, she immediately “jumped right into work” She noted she’s still filming the hit reality TV series, and “a lot of what I’ve gone through” will be covered in Season 12. While Bravo hasn’t released an official date yet, it’s expected to premiere sometime this year.

“I am doing OK,” Kemsley said. “I’m taking the steps to continue to heal, focus on family and be a good mom.”

Kemsley said she was determined to keep her children safe.

“My children [kept me strong],” Kemsley said. “You know, the thought of my children and wanting to protect them – that instinct. I think that … being a mom, you can tap into a strength that even you don’t realize you have inside. [Like] when you hear about these supermoms that lift cars [to save their children]. I think that, as a mom, you have somewhat of a superpower. It was definitely keeping my kids safe that helped me get through the ordeal.” 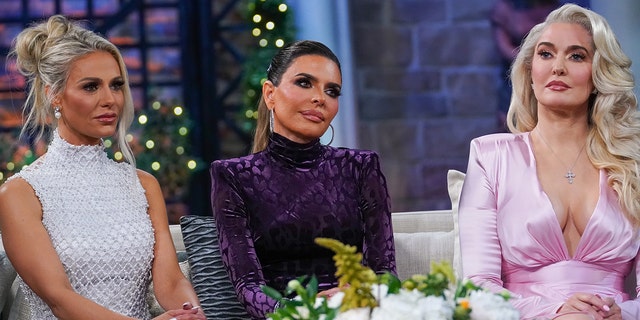 The morning after the invasion, Kemsley’s co-stars — Erika Jayne, Lisa Rinna and Teddi Mellencamp — were spotted arriving at her home. Kemsley acknowledged how Jayne, in particular, has been a supportive friend while facing legal woes involving her husband Tom Girardi. The singer filed for divorce in November 2020 from the powerhouse attorney after 21 years of marriage.

“It feels truly incredible to have felt the love and the support,” said Kemsley. “An outpouring of love and support, not just from my girlfriends on this show but also from people all over the world, some that I hadn’t spoken to. Yes, a few of the girls – Erika, Kyle [Richards], Teddi, Lisa [Rinna] – were all at my house the next day. I woke up, and they were already in my living room. It was truly incredible to have that support, and it certainly helped, that’s for sure.”

And PK has been supportive along the way, too.

“Luckily for PK and I, we are the kind of couple that no matter what we go through, even the most challenging of times makes us stronger and helps us,” she said. “We go through life together. We are a constant sense of support for one another. He’s my rock, I’m his rock. He’s my best friend. He’s an amazing husband, and I feel very, very grateful to be married to him.” 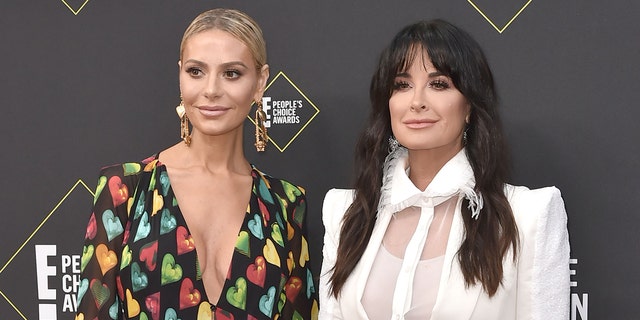 Kemsley, who shared her high-profile life with her 1.3 million followers on Instagram daily, said she has been on a social media break. On Tuesday, Kemsley wished Richards a happy birthday and acknowledged in a series of videos and photos that she “needed some time away to focus on my family and myself and all things important to me.”

The star insisted she “will absolutely return” to social media – when the time is right.

“I really felt like I needed a break,” Kemsley explained. “I just wanted to focus on my family and myself … I think that, at the time, it felt natural and right for me. So I did take a break, and I’ve loved that. I’ve had a lot of support for that. All I had asked is a little patience and grace … But I will return. My girlfriend Kyle Richards had a birthday, and I couldn’t let that go without wishing her a happy birthday publicly and privately. I spoke to her on the phone as well … I will hopefully return stronger than ever.”

This year, Kemsley said, the focus has been staying connected with her family. She described how Amazon Glow has allowed her kids to stay in touch with their grandparents during the pandemic. The interactive projector and video-calling device was especially useful when PK was isolated in the house for 10 days after contracting the coronavirus. 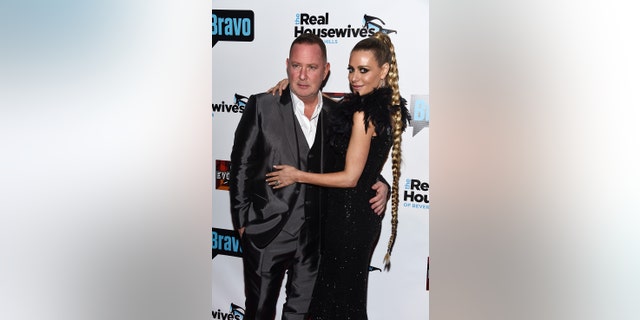 Dorit Kemsley said husband PK used the Amazon Glow device to stay connected with the family while he isolated at home. The patriarch had COVID-19.
(Amanda Edwards/WireImage)

“I’m very fortunate to have been raised in a very close-knit family,” she said. “I’ve been instilled with a lot of family values and that’s [important to me] as a mother with my own family … I think when I was younger, my typical New Year’s resolution was ‘I’m going to eat better, I’m going to exercise more.’ I will say that for me this year, it’s about … focusing on family … The last couple of months, I’ve slowed down just a bit and have taken the time for myself and for my family, which has been wonderful.”

For Kemsley, 2022 is looking much brighter as she dives into new ventures, such as a bridal collection with Nektaria and real estate in London alongside PK. As for the “Real Housewives,” she’s here to stay. 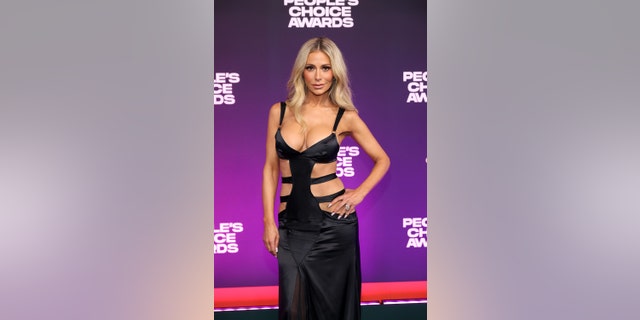 Dorit Kemsley said she wants the focus in 2022 to be on her family, now more than ever.
(Rich Polk/E! Entertainment/NBCUniversal/NBCU Photo Bank via Getty Images)

“I feel very grateful to have been part of such an incredible franchise,” she said. “I’ve met some wonderful women and built some incredible friendships that will last a lifetime. You know, I make a joke of things and I say, ‘What doesn’t kill you, makes you stronger.’ That kind of pertains to my tenure on ‘Real Housewives.’ There are ebbs and flows. And it’s overall been such an incredible experience. I feel very, very grateful to be a part of this group and to be part of something so successful.”