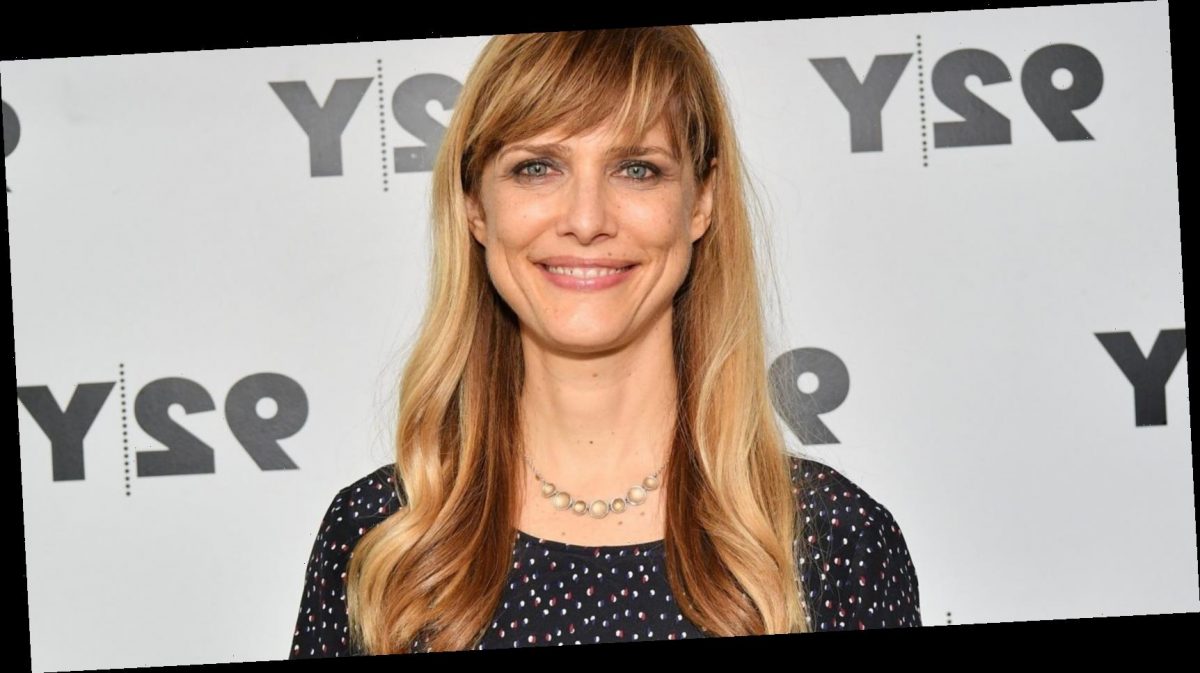 The Little Fires Everywhere director has passed away at the age of 54, leaving the stars of her TV show in “complete shock”.

Lynn Shelton, who wrote and directed eight feature films, as well as a plethora of TV shows, during her Hollywood career, has sadly passed away at the age of 54.

In a statement released to E! News, her publicist Adam Kersh said that the filmmaker died as a result of a previously unidentified blood disorder.

“Lynne’s Twitter bio reads: ‘I make movies and direct tv shows and I like to laugh. A lot,’” the statement continues.

“Lynn indeed had an infectious laugh, was full of life and had an esprit de corps that touched many. She will be greatly missed by her family, friends, the entertainment industry, and her fans.”

A second statement, released by Shelton’s creative and romantic partner Marc Maron, stressed that the filmmaker’s death was not due to the coronavirus pandemic.

“I have some awful news. Lynn passed away last night. She collapsed yesterday morning after having been ill for a week,” he said, as quoted by IndieWire. “There was a previously unknown, underlying condition. It was not Covid-19. The doctors could not save her. They tried. Hard.

“I loved her very much as I know many of you did as well. It’s devastating. I am leveled, heartbroken, and in complete shock and don’t really know how to move forward in this moment. I needed you all to know. I don’t know some of you. Some I do. I’m just trying to let the people who were important to her know.

“She was a beautiful, kind, loving, charismatic artist. Her spirit was pure joy. She made me happy. I made her happy. We were happy. I made her laugh all the time. We laughed a lot. We were starting a life together. I really can’t believe what is happening,” he said.

“This is a horrendous, sad loss.”

Shelton was among the leading voices of independent cinema, working on all sides of the camera in such films as Your Sister’s Sister, The Sword Of Trust, Humpday, and Outside In.

She was also a prolific television director on television series such as Mad Men, New Girl, Dickinson, The Good Place, and GLOW.

Most recently, of course, Shelton had directed four episodes of the Amazon Prime series Little Fires Everywhere – an adaptation of Celeste Ng’s 2017 bestseller of the same name, starring Reese Witherspoon and Kerry Washington.

Both actors have since posted emotional tributes to Shelton via their personal Instagram pages.

“You walked into my life and immediately changed me for the better,” wrote Washington. “What an inspiration!!!! Your vision. Your enthusiasm for life. Your fiercely independent spirit. Your humor and love and dedication. As an artist. A mother. A director. A co-conspirator. A light.

“Thank you for your shining example. And your shimmering grace.”

She added: “I am heartbroken. And sending love to all who know and love you. This is a tremendous loss.”

Witherspoon, alongside a photo of herself and Shelton, shared an emotional message about the woman she collaborated with on both Little Fires Everywhere and The Morning Show.

“I’m so devastated to hear about Lynn Shelton’s passing,” she wrote. “I’m in complete shock that this vibrant, talented, and soulful filmmaker is no longer with us. Lynn was so passionate about our show, Little Fires Everywhere.

“She said the book truly spoke to her, and that she longed to direct a show that spoke meaningfully about motherhood, sexuality, race, and class in America. And she did. She cared deeply about the WHOLE cast and crew, making sure we all felt heard, seen, and appreciated. Lynn also shared so much of her life with us. Her love of her son, how motherhood changed her life, her life-changing decisions that made her the woman she was.”

Witherspoon added: “I feel so fortunate that I got to collaborate with Lynn on both The Morning Show and Little Fires Everywhere. Her spirit touched so many people in the filmmaking world. Her memory lives on in our vivid days together on set and in her wonderful films.

“Please, watch her work and see her talent for yourself.”

Shelton is survived by her parents; her son, Milo Seal; her brothers, David Shelton and Robert Rynd; a sister, Tanya Rynd; and comedian Maron, whom she worked with on GLOW and with whom she spent the last year of her life.

Related News:
Latest News:
Neil Patrick Harris Explains Why He’s Okay with Straight Actors Playing Gay Roles
Dustin Diamond in Good Spirits After Completing First Round of Chemotherapy
How Biden Inaugural Team Pulled Off That Starry Production
Johnny Depp Described the Moment He Knew He Didn't Need a Paternity Test, 'That's My Kid'
Recent Posts
This website uses cookies to improve your user experience and to provide you with advertisements that are relevant to your interests. By continuing to browse the site you are agreeing to our use of cookies.Ok