Real estate heir Robert Durst died after going into cardiac arrest on Jan. 10, months after he was convicted of murdering his friend.

Robert Durst, the New York real estate heir who was sentenced to life in prison for murdering his friend, and was also charged with killing his first wife, has died at 78 years old. Robert’s attorney, Chip Lewis, told The New York Times that Robert died on Monday (Jan. 10) after going into cardiac arrest. Robert passed away at San Joaquin General Hospital in French Camp, California. 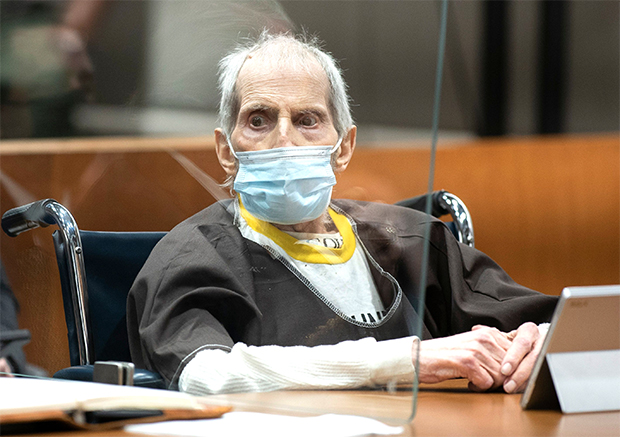 Robert’s death comes nearly four months after he was convicted of first-degree murder in September 2021. His conviction stemmed from the decades-old murder of his friend Susan Berman, who was killed execution-style inside her home on Christmas Eve in 2000. Robert reportedly murdered Susan due to her knowledge of his first wife Kathleen Durst‘s disappearance in 1982, according to People. Robert was sentenced to life in prison, without parole, for Susan’s death in Oct. 2021.

A few weeks after his sentencing, Robert was officially charged with second-degree murder in connection to his first wife’s presumed death. Robert was also previously involved in a nationwide manhunt in 2001 after the remains of his neighbor, Morris Black, were found floating in Galveston Bay, Texas. He was eventually caught by authorities and faced a trial that began in 2003. Robert claimed he shot and killed Morris in self-defense, and so a jury sentenced him to five years in prison, though he was released early on parole, according to The New York Times. 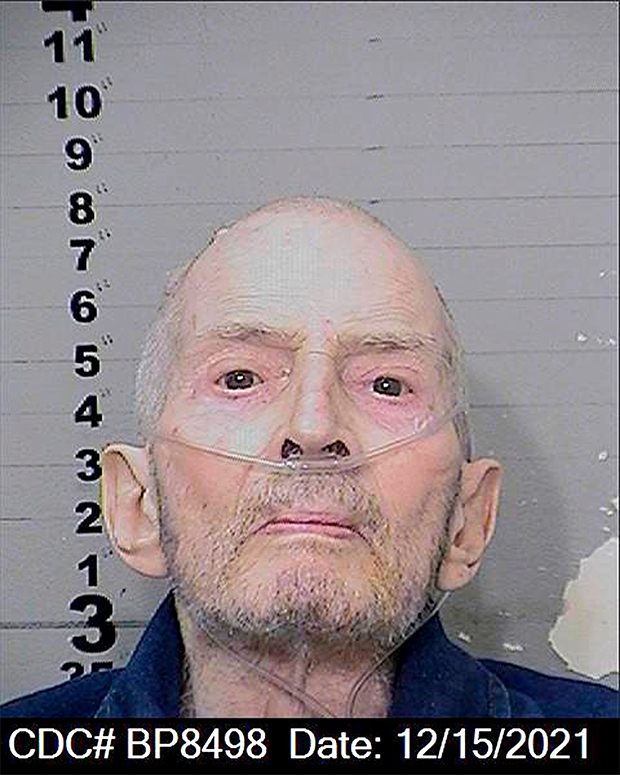 All of the controversies involving Robert were explored in the 2015 HBO documentary, The Jinx. The doc ultimately unearthed new details about Susan’s murder, which led to prosecutors filing new charges against Robert and later arrested him for the horrific crime. Robert participated in over 25 hours of interviews for the six-part miniseries, during which he actually admitted to committing the murders. “What the hell did I do? Killed them all, of course,” he said in The Jinx.