Tennis legend Roger Federer is regularly supported by his long-term wife Mirka and their four children at tournaments, however this year has been different due to the ongoing coronavirus pandemic. The 39-year-old addressed why having his family in the crowd this time couldn’t work.

He said at The French Open: “Having four kids in a bubble isn’t really going to work out for me, so we have this situation here and we’ll have it again at Wimbledon, and maybe also at the Olympics.”

Roger went on to say that he and wife Mirka would see how things go at Wimbledon before making a decision about the Tokyo Olympics.

He continued to press: “My first thought with Mirka is to get through Wimbledon, see how that feels and how that goes, and we’ll go from there.

“Our initial goal was to get in shape for the grass-court season, and for Wimbledon in particular, but so far, so good, everything is ok at home from everything I hear with Mirka.” 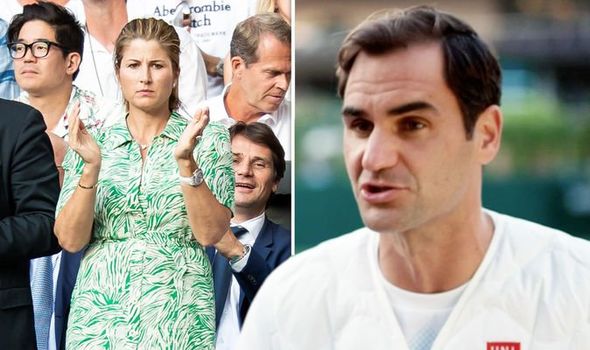 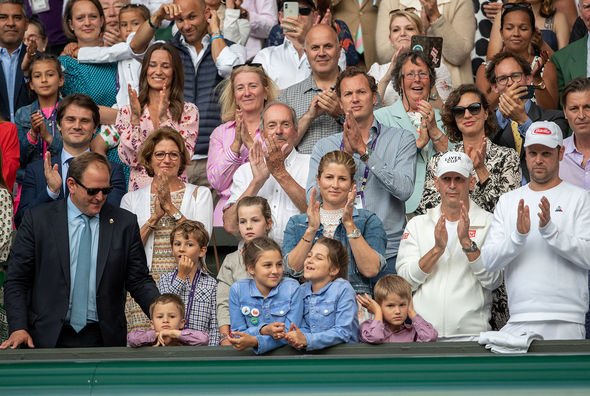 He went on to say his wife had “things under control” at home and that their children were not misbehaving as of yet.

Tennis players at Wimbledon 2021 are currently under strict protocols in order to play.

Competitors are said to be staying in a London hotel as part of a protective bubble to minimise risk. 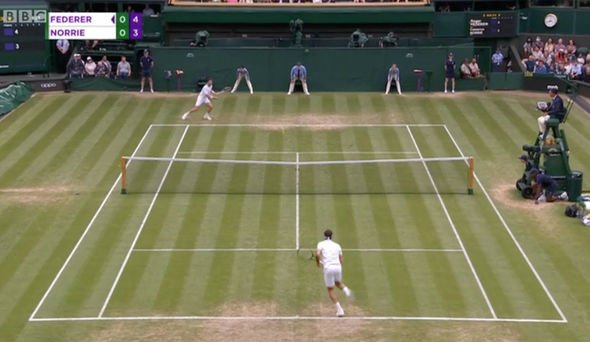 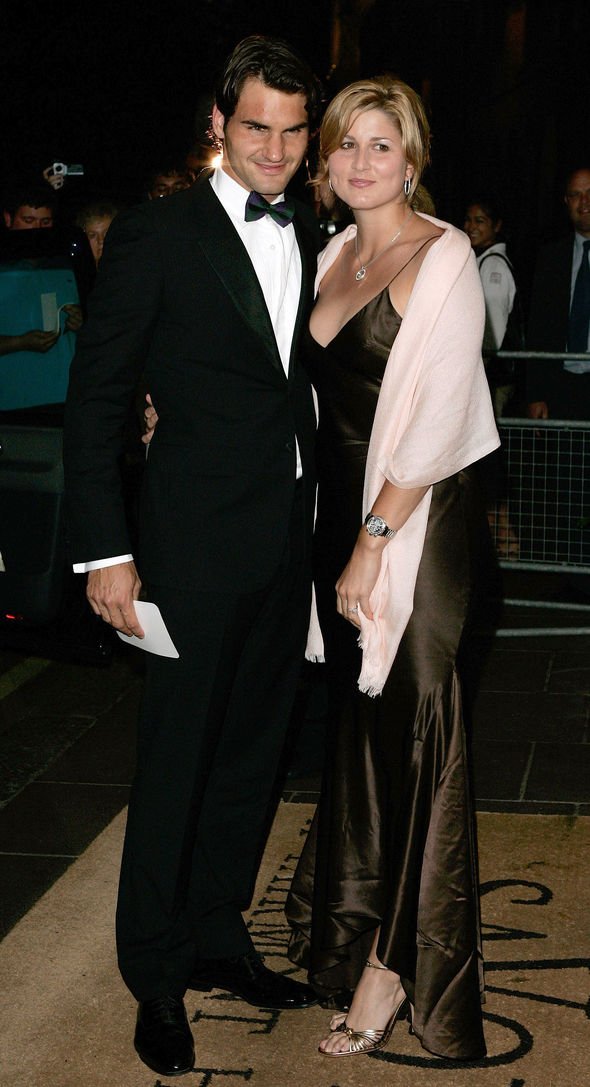 Roger’s spouse was last seen supporting him at Wimbledon in 2019.

At the time, she was pictured clapping for him while stood on her feet in a proud moment against Rafael Nadal.

This year, he is relying on the support from his fans in the crowd.