Sara Gilbert‘s first girl kiss went a little like this…

While playing “Drew or False” on Wednesday’s episode of The Drew Barrymore Show, Drew Barrymore asked the 46-year-old actress which three statements was a fact between her having a tattoo of the iconic Roseanne couch, owning three cats named Tony, OR kissing Drew for the first time. To which Gilbert revealed:

“The true one is C — my first girl kiss was with Drew. And now I’m not one to kiss and tell, but I have to say … look, now I’m like going to blush! Drew was the coolest person I ever met, and yeah, that’s what happened.”

It all went down while the pair co-starred in the 1992 movie Poison Ivy, where Gilbert’s character Sylvie was supposed to lock lips with Drew’s character Ivy in one scene. Barrymore explained how they “started practicing in the trailer,” and it “was kind of fun,” before Gilbert added:

“We had to practice, right? It was really just us doing research.”

Practice does make perfect! The Charlie’s Angels star then chimed in:

“We were like, ‘Oh, I guess we should practice because we wanted it to look good on screen.’ We had so much fun. I remember I feel like it was in the parking lot in Los Feliz, right? I feel like we had that little basecamp. I drove that Jeep, and I used to go get like ice cream on lunch breaks, and I was constantly getting into accidents. I think I got my license taken away on that movie.”

The two continued to reminisce about their time on the set of the film, with Gilbert adding:

“I remember you dancing on the hood of the jeep. Yeah, you were a wild child in the best possible way. I was impressed, still am.”

In the interview, Barrymore went on to comment on how impressed she also was with The Connors star and asked if she had any advice on hosting a talk show. As you may know, Gilbert was a part of The Talk for nine seasons. The popular talk show has recently gone on an extended hiatus following an explosive episode on Piers Morgan’s controversial remarks on Meghan Markle earlier this month. Since then, Sharon Osbourne has come under fire for multiple accusations of racism and homophobia from other panelists on the show, including Gilbert, Julie Chen, Holly Robinson Peete, and Leah Remini.

In the sit-down with the Never Been Kissed lead, the executive producer said:

“Oh, you’re doing such an amazing job. I mean, I think it’s a perfect job for you because the people who do the best at it are authentic, and you are — you couldn’t really be any other way. And you’re so human and caring and it’s just ideal. Are you loving it?”

Ch-ch-check out the moment (below):

Thoughts, Perezcious readers?? Let us know in the comments (below)! 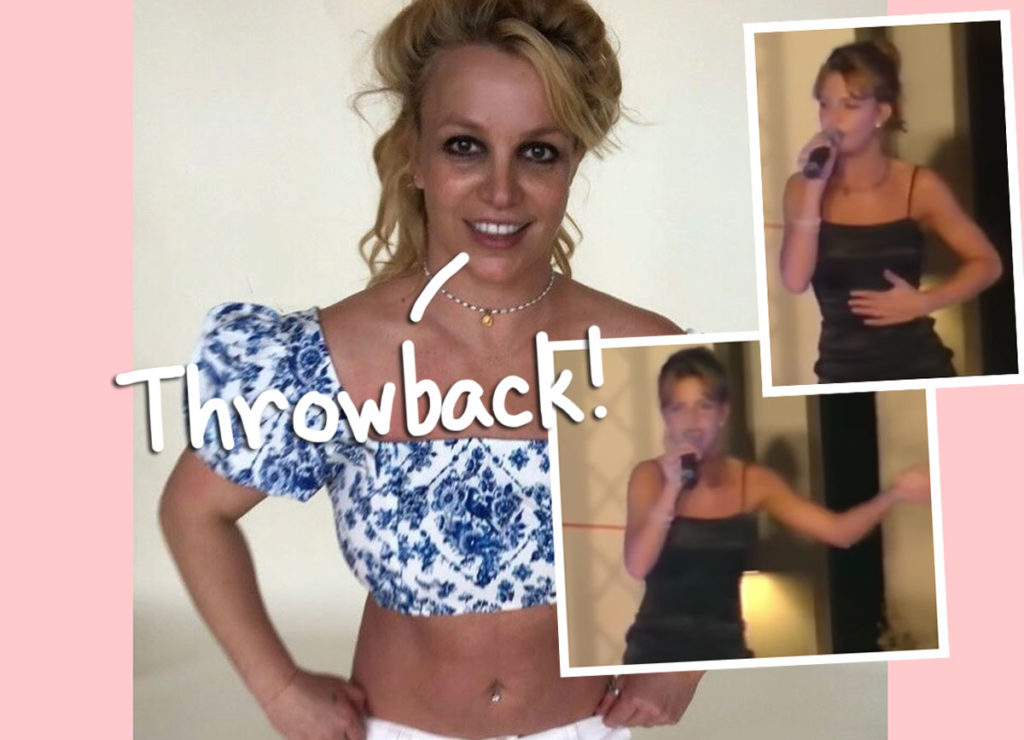 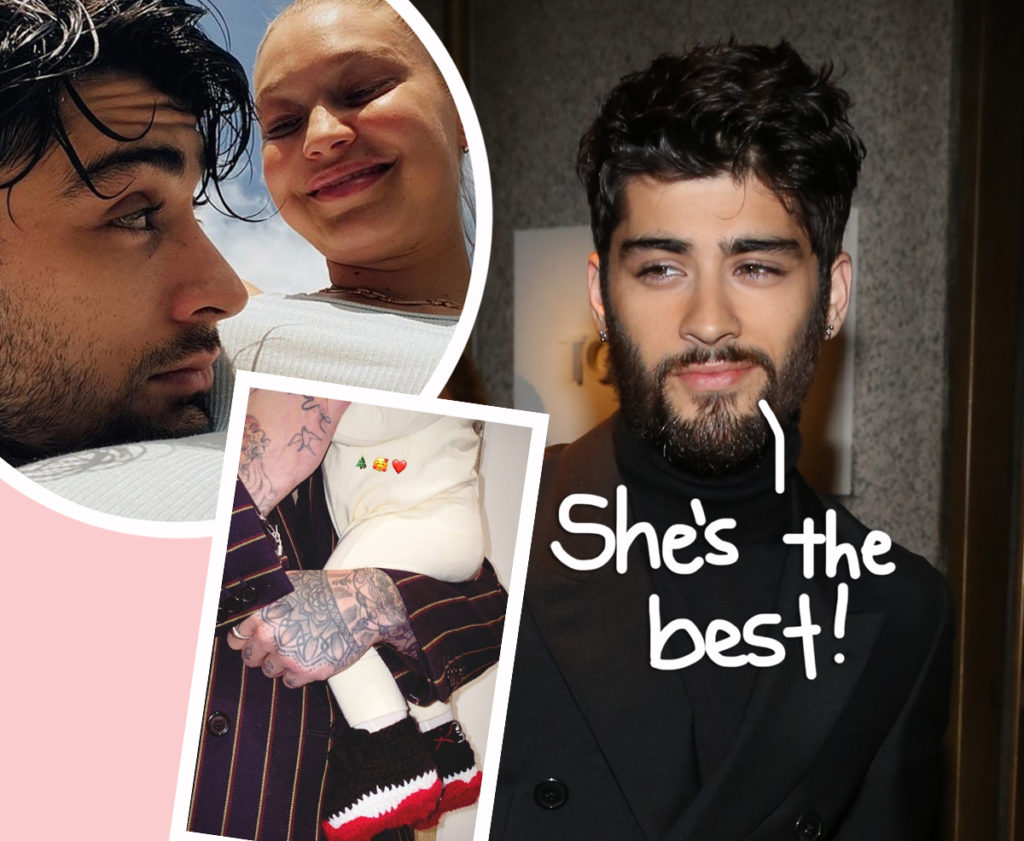 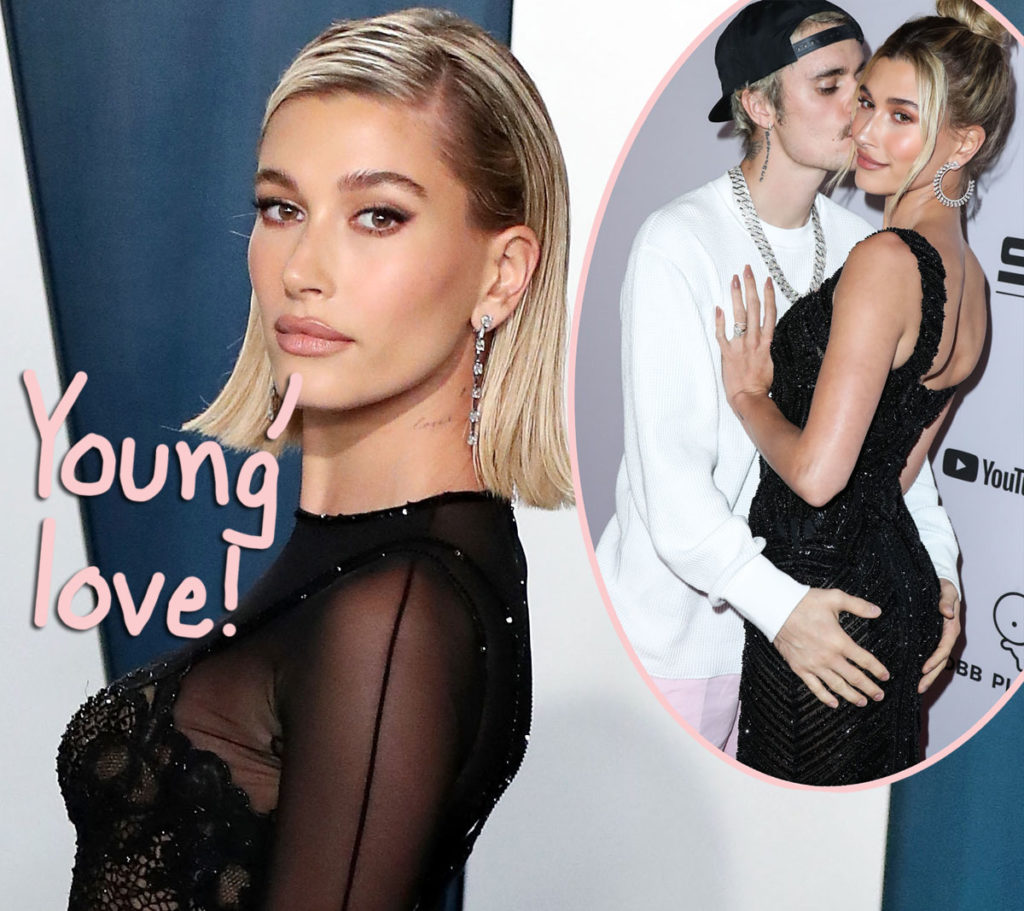 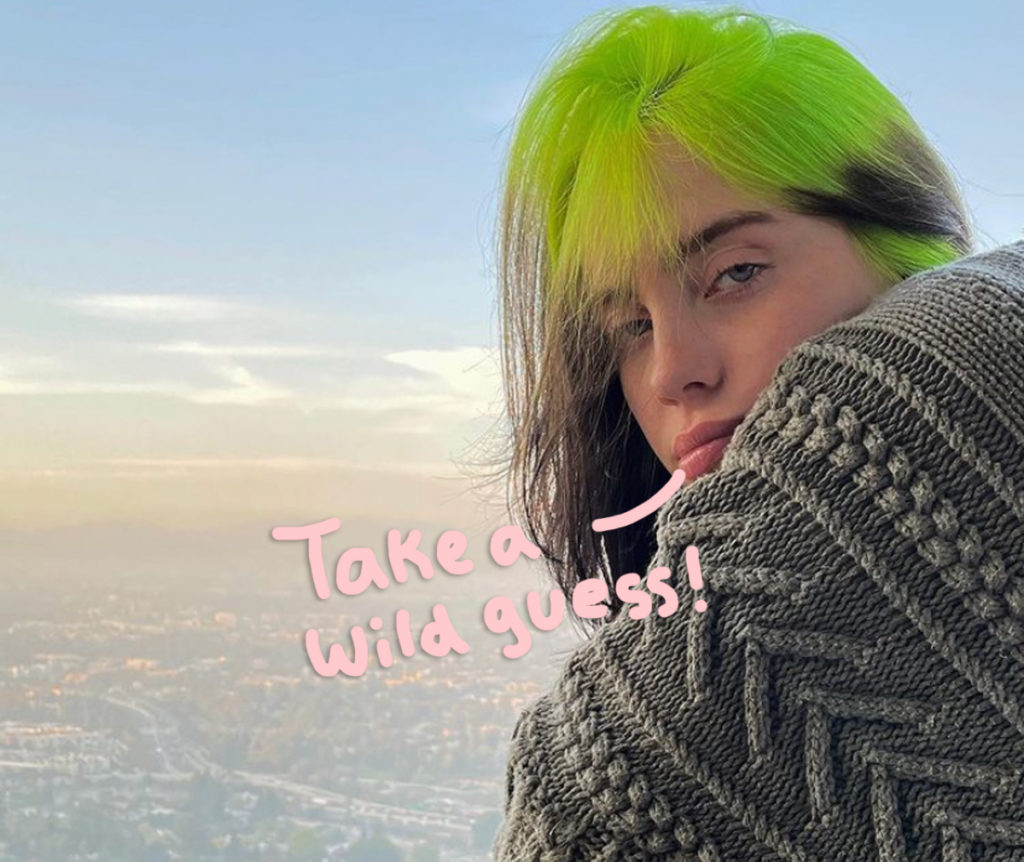