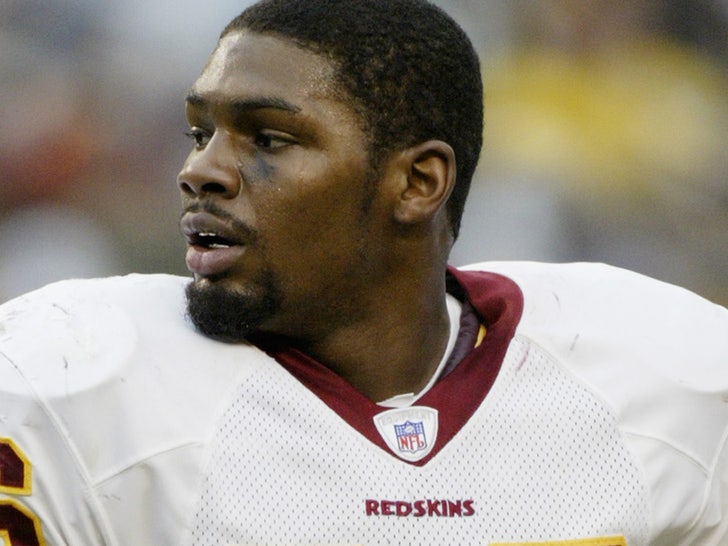 Washington NFL players will now be reminded of Sean Taylor every time they drive into work … ’cause the team says it’s renaming a street after the legendary safety right near its practice facility.

The team announced the planned honor on Tuesday … saying the street will be formally renamed to “Sean Taylor Road” at some point prior to its 1st game against the Philadelphia Eagles later this month.

The team also says it’ll rename a road near its franchise headquarters after legendary head coach Joe Gibbs … with owner Dan Snyder saying the two moves are all part of major efforts to rebrand the org.

“The renaming of these streets along with all of the changes being made to our stadium are just part of our long-term goal of improving every element of the Washington Football Team, both off and on the field,” Snyder said.

Before his death, Taylor was building a reputation as one of the best defensive players in the league … making the Pro Bowl in 2 out of his 3 seasons. He’s also been added to the Washington Ring of Fame.

Taylor is still revered by nearly EVERY player that plays the safety position … in fact, when team star Landon Collins signed with Wash. in 2019, he famously wanted to wear Taylor’s number to honor him.