Stacey Solomon opens up about Joe Swash’s struggles: ‘Could sense something wasn’t right’

While Loose Women presenter Stacey Solomon, 30, and Dancing On Ice winner Joe Swash reportedly first started dating in 2016, the ITV favourite has reflected on the time they first met, and how she thought he was a “closed book”. Stacey and Joe welcomed their first child, Rex, together last year.

He is a closed book.

During an interview on Loose Women on Friday, Joe discussed how before he knew Stacey, he used to “hold a lot in” when it came to talking about his mental health.

The former EastEnders star divulged: “I’m not really the best person because I don’t talk a lot myself, I hold a lot in.

“I could take a leaf out of that book and try and open up a little bit,” he continued. 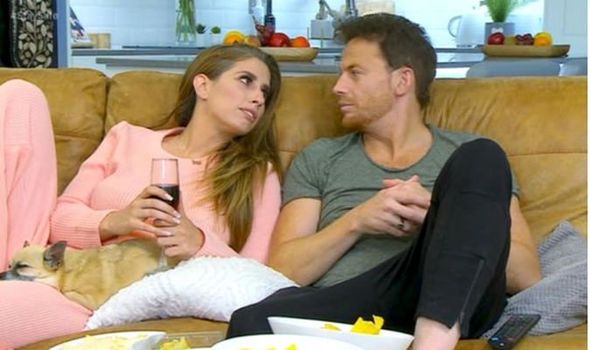 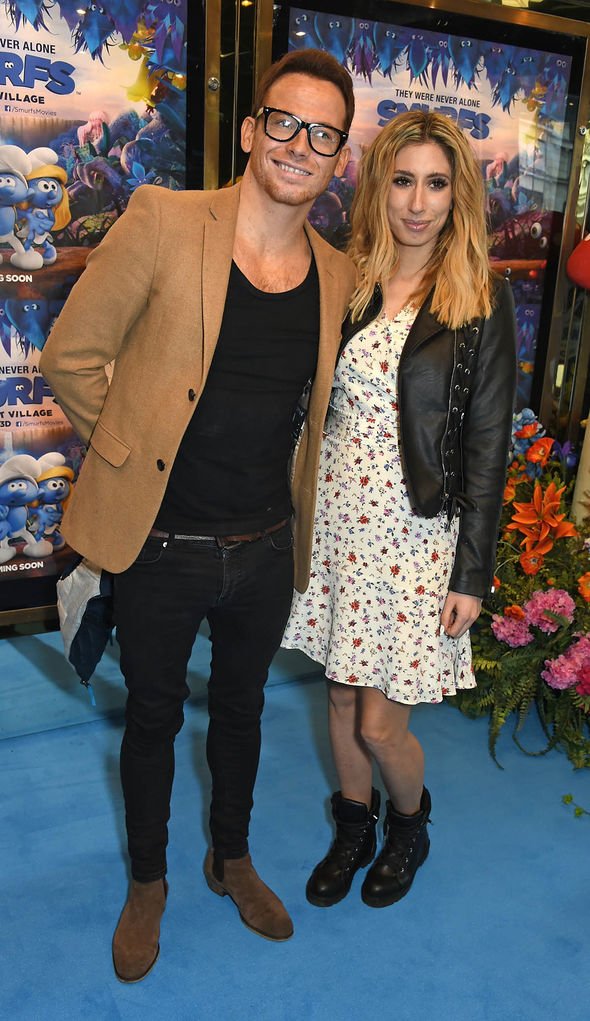 Joe went on to discuss how he now feels he can talk to Stacey and their “tight-knit” family about anything.

The actor shared: “I’m so lucky, I’ve got Stacey, I’ve got a tight-knit family.

“I know if I need to talk about anything, they’re all there for me and I think, for me, that’s the most important thing.”

Joe added: “But yeah, I think I need to work on that on myself – be a little bit more open and talk openly. Stacey will tell you the same as well.” 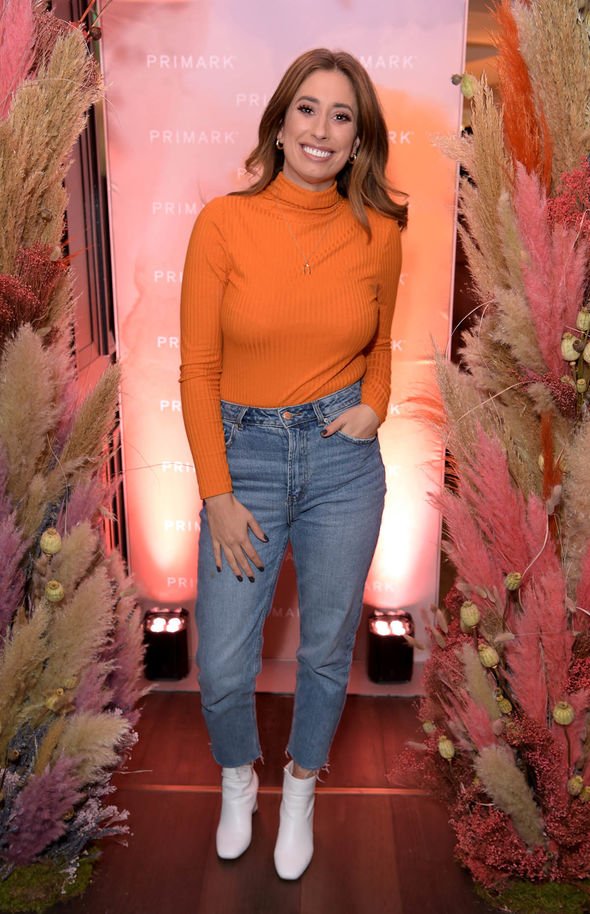 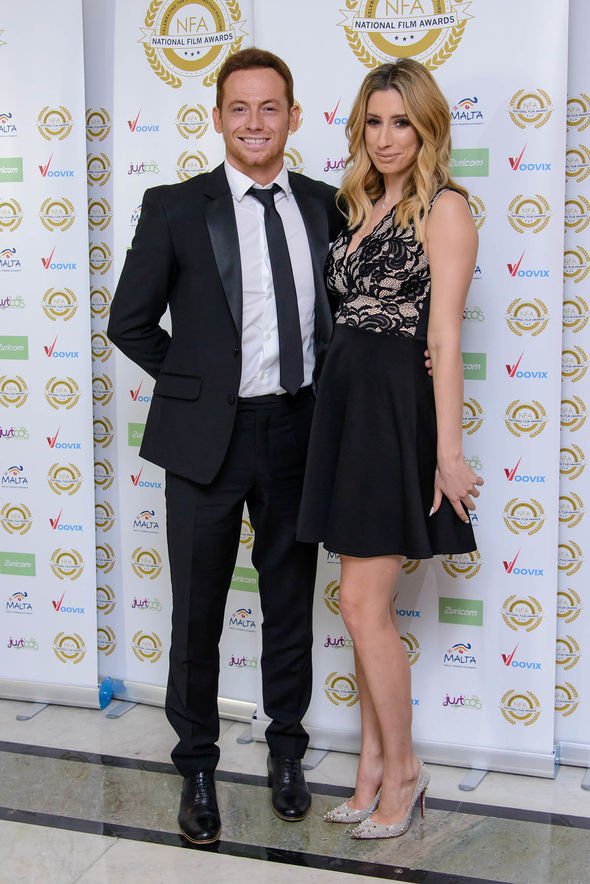 Stacey, who reportedly met Joe the year she won I’m A Celebrity… Get Me Out Of Here replied: “You have got better since I met you.

“Definitely at the start of the relationship, I remember thinking, ‘He is a closed book’, even though I could sense something wasn’t right, I just never knew what it was.”

While the pair were speaking out, Loose Women Nadia Sawalha then asked Stacey how she has helped Joe open up more.

In response to Nadia’s question, the X Factor star explained: “I don’t think I did anything to help… you grow and we’ve got four boys, they’re getting older and they need someone to talk to.

“They’re needing another male to talk to, but the way you deal with things emotionally has changed with the boys,” she continued.

Joe also stated how having kids has meant he has had to be a lot more open with his feelings and admitted it has been “really healthy” for his wellbeing as a result.

This comes after Stacey and Joe, who live together with their one-year-old son Rex and Stacey’s sons Zachary, 12 and Leighton, eight, had to leave their home to be “corona safe” ahead of filming their appearance for Channel 4’s Celebrity Gogglebox.

Last week, the singer shared her morning routine on her Instagram story but revealed they had to “get out of the house”.

“Got to get ready before the person sets up for Gogglebox and we have to be out of the house so they can be corona safe, so there’s a lot of my boat race in this one, sorry.”

The pair will appear on the celebrity version alongside the likes of Radio 1’s Nick Grimshaw, Harry Redknapp and his wife Sandra, and Love Island favourites Laura Whitmore and Iain Stirling.

Celebrity Gogglebox returns on Friday on Channel 4 at 9pm.