Stacey Solomon jokes about getting married to Joe Swash

Finally addressing her thoughts, she said: “No thank you.

The couple are parents to one-year-old son Rex, while Stacey has two other sons, Zachary, 12, and Leighton, eight, from previous relationships. 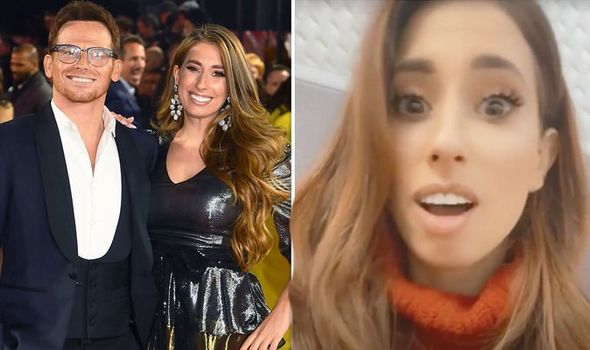 In the same Q&A, Stacey was also questioned about tying the knot with her beau of five years.

She joked: “Without coming across as a desperate loser, I wish!

“No, five years in and not even an inkling of that happening.” 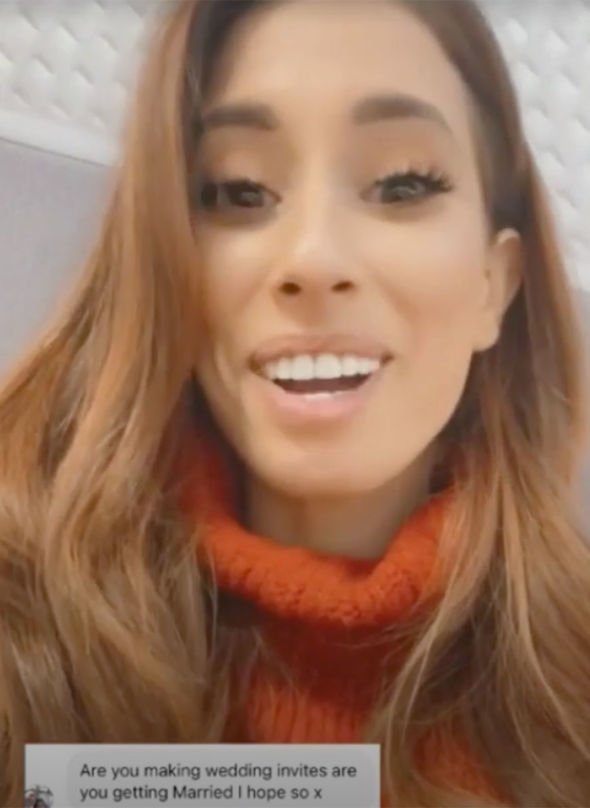 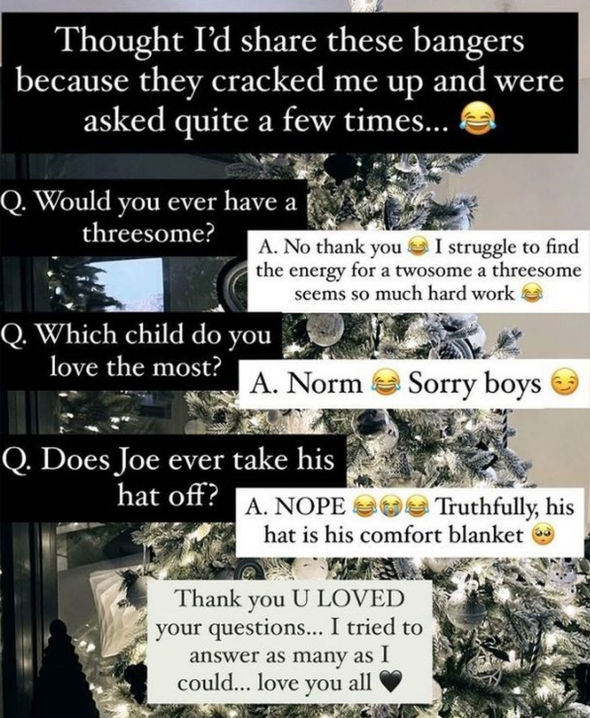 The former X Factor star giggled as she said seeing Joe clean the windows was her idea of “foreplay”.

Turning to his girlfriend on the panel, he said: “You said you find it sexy when I do house work, and you film me.

“The first few times I thought I must be doing something really good, should I bite my lip?

“But then I realised it was just to get me to do the housework.

“All the things I do to try and turn you on…. and you’re turned on by me putting clothes in the washing machine?”

Laughing, she clarified: “For me, that part starts right from the beginning of the day. If you put washing in the basket and clean the windows, that builds up…

“Some people like to be kissed and cuddled, but I just want to see you putting stuff away.”

The pair first met when Stacey was crowned the winner of I’m A Celebrity… Get Me Out Of Here! in 2010.

Following her split from a previous boyfriend, the duo are believed to have started dating in 2016.