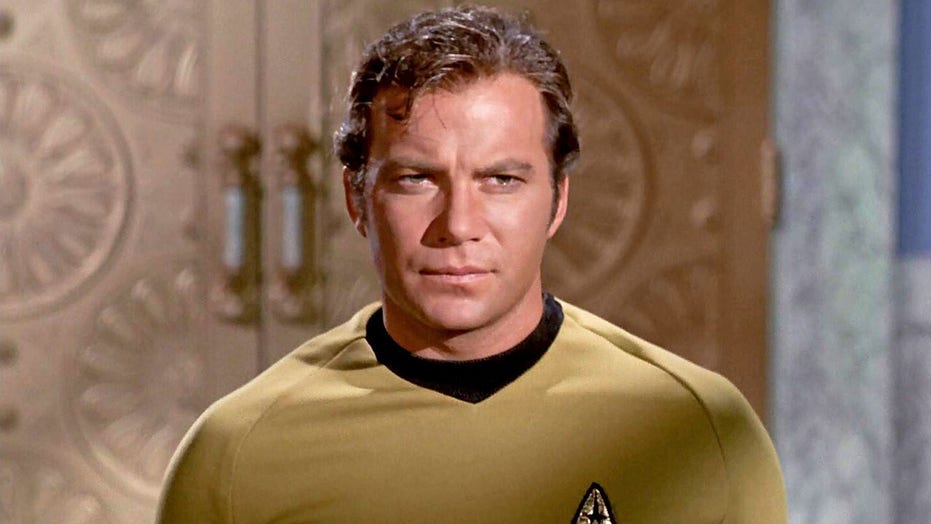 Paramount and “Star Trek” are pulling out all the stops to celebrate the show’s 55th anniversary.

The beloved and culture-defining science fiction series premiered on September 8, 1966 ushering in creator Gene Roddenberry’s vision of the future. Although it only lasted for three seasons, the show, starring William Shatner, which is now referred to as “Star Trek: The Original Series” had a lasting impact that’s spanned several spinoff TV shows, movies, video games and countless comic books and novels.

Now, to celebrate the show’s enduring popularity and immensely dedicated fan base, cast members from across the franchise are getting together for live-streamed panel discussions that will discuss both the enduring legacy of the show and celebrate what would have been Roddenberry’s 100th birthday. 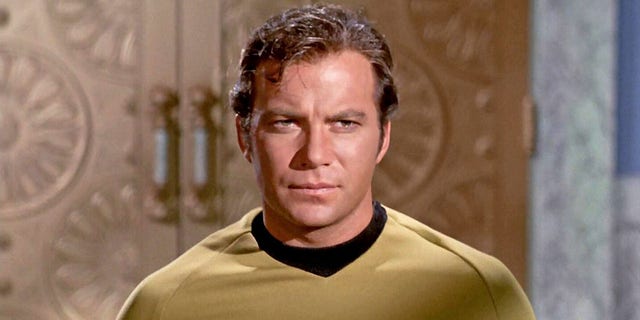 According to the franchise’s website, the liver stream events will begin at 5:30 p.m. PT from the Skirball Cultural Center in Los Angeles, Calif. The event will be hosted by former “Star Trek: The Next Generation” cast member Wil Wheaton and the daughter of his fellow “TNG” co-star LeVar Burton, Mica Burton.

Fans will also be treated to a live orchestra performance composed by Jeff Russo, who does the music for current shows “Star Trek: Discovery” and “Star Trek Picard.”

Fans can stream the events on the “Star Trek” website as well as Paramount+. In addition to panels, the website promises legacy moments that will see key cast members like Patrick Stewart, George Takei, LeVar Burton, Gates McFadden and more telling famous stories from the event and even making some big announcements.

There’s currently no shortage of potential announcements that could come out of Paramount as it’s been expanding its “Star Trek” offerings for a while now.

“Star Trek: Discovery” continues to mush along while “Star Trek: Picard” is poised to air its second season. Meanwhile, animated shows like the comedy “Lower Decks” and “Prodigy” are coming along for the streaming service exclusively.