Susanna Reid opens up on moment with Gogglebox co-star: ‘I fell off the wagon’

Susanna Reid, 49, gave up drinking last August when she embarked on a healthier lifestyle after a doctor told her that her BMI was “high”. The Good Morning Britain presenter has since shed a reported stone and a half, mostly by giving up snacking, eating more healthily and saying no to “vodka shots” and a “nice white wine”.

I fell off the wagon on our holiday last year, but I’m teetotal now so likely would be less fun

But this year, for obvious reasons they’ve had to postpone.

In her own MailOnline column, she expressed how it was probably a “relief” for them both to have a break from their booze-filled weekends due to coronavirus implicating travel arrangements.

“My annual trip to Ibiza with my friend Judge (Rob) Rinder is off, which is probably a relief for both of us,” she said. 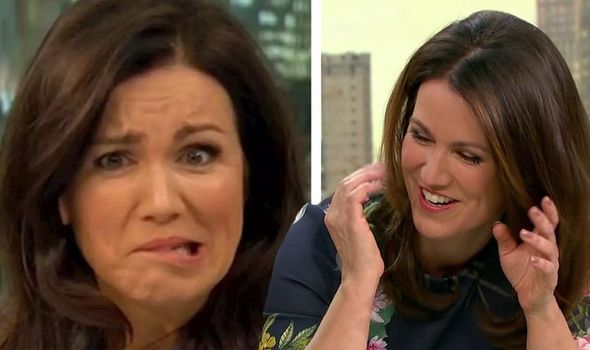 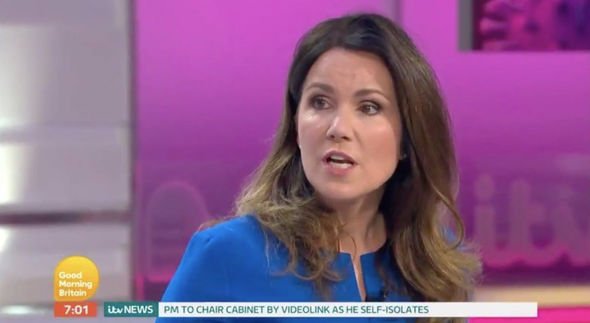 “I fell off the wagon on our holiday last year, but I’m teetotal now so likely would be less fun.”

But not to to worry, the pair have something else exciting lined up to replace party central.

She revealed: “Instead, soon we’re going to be snuggling up on his designer sofa to dissect our favourite TV shows for Celebrity Gogglebox.”

But she noted that it might be difficult as their relationship is rather a “culture-clash”, with Rob being more of an opera man as opposed to her taste for more mainstream music genres. 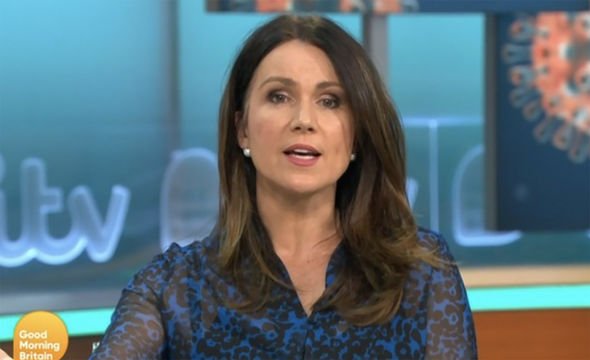 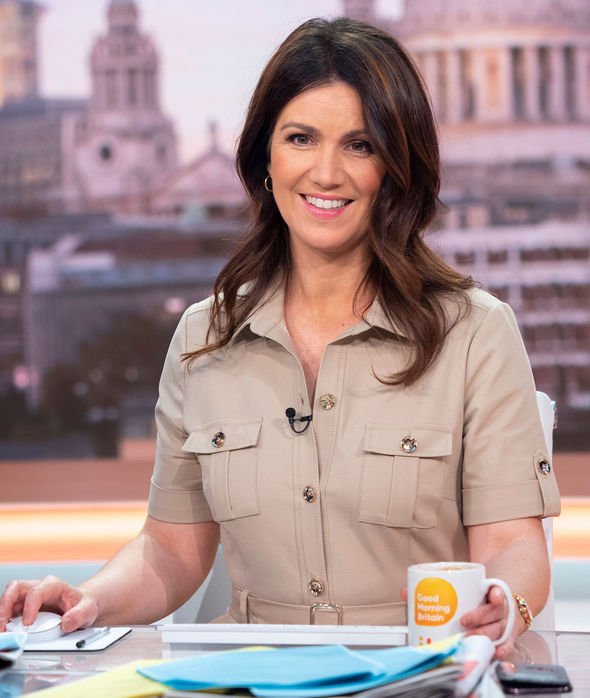 “Luckily, Gogglebox is as much about your relationship — and your favourite tipple — as it is about TV.

“So that’s a kir royale for Rob, a soft drink for me and a bowl of water for Rob’s bulldog,” she laughed.

Despite giving up the booze, Susanna admitted in the past she has “no regrets” for deciding to go sober, even when she’s challenged by her outspoken colleague Piers Morgan.

“He’s constantly, ‘Oh, you’re no fun. Why don’t you just have a glass of wine, no-one will know,'” she explained in a previous column.

“I miss it. I really do. Because drinking is fun and enjoyable and you can have some of your best nights out but, on the other hand, it adds the weight on.”

The 49-year-old continued: “It wasn’t good for my skin and it’s not great for your memory and I just wasn’t willing to pay the price any more.”

Regardless, our Susanna always looks good on our screens!

But with that, comes certain backlash that even the toughest of the tough could find hurtful.

To be in the public eye in this day and age you have to have a thick skin, something Susanna prides herself with.

But even she realises that even “thick skin gets thinner”, as it looks like the vicious snake pit that is social media has finally taken its toll on the GMB host, who announced she was taking a step back from social media after receiving too many nasty messages from online trolls.

“I’m finally at breaking point”, she wrote, after revealing the amount of wicked messages she gets everyday.

Revealing the types of sexist and downright horrible words people send regardless of how they might affect their victims, she will now only check her social pages for more information for work.

Pointing out how “dark” a place social media can be, she called for the social media sites to “clean up their act” if they want people to keep using them safely without threats to their mental health.