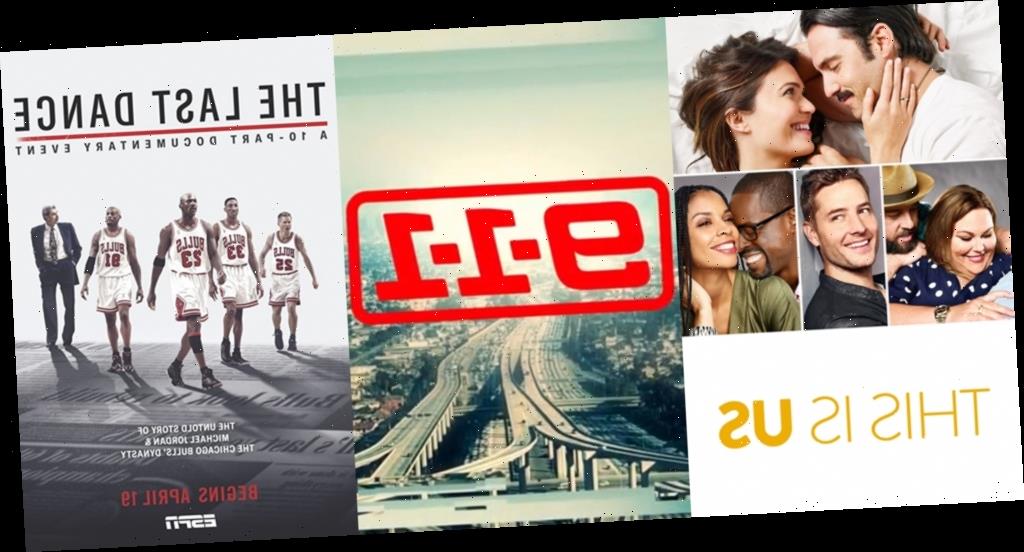 The 2019-2020 television season has officially come to a close and the 100 most watched shows of the season have been revealed!

The data that is in this list includes preliminary viewership plus seven days of DVR viewing. The data was tracked through May 10, 2020 and only includes shows that had at least two telecasts. The viewership number is the average amount of viewers across all episodes of the season.

Here’s something that might surprise you – three of the top four spots on the list are all football games. Only one entertainment series was in the top four!