'The Pioneer Woman' Ree Drummond or Her Husband Ladd — Who Has the Higher Net Worth? 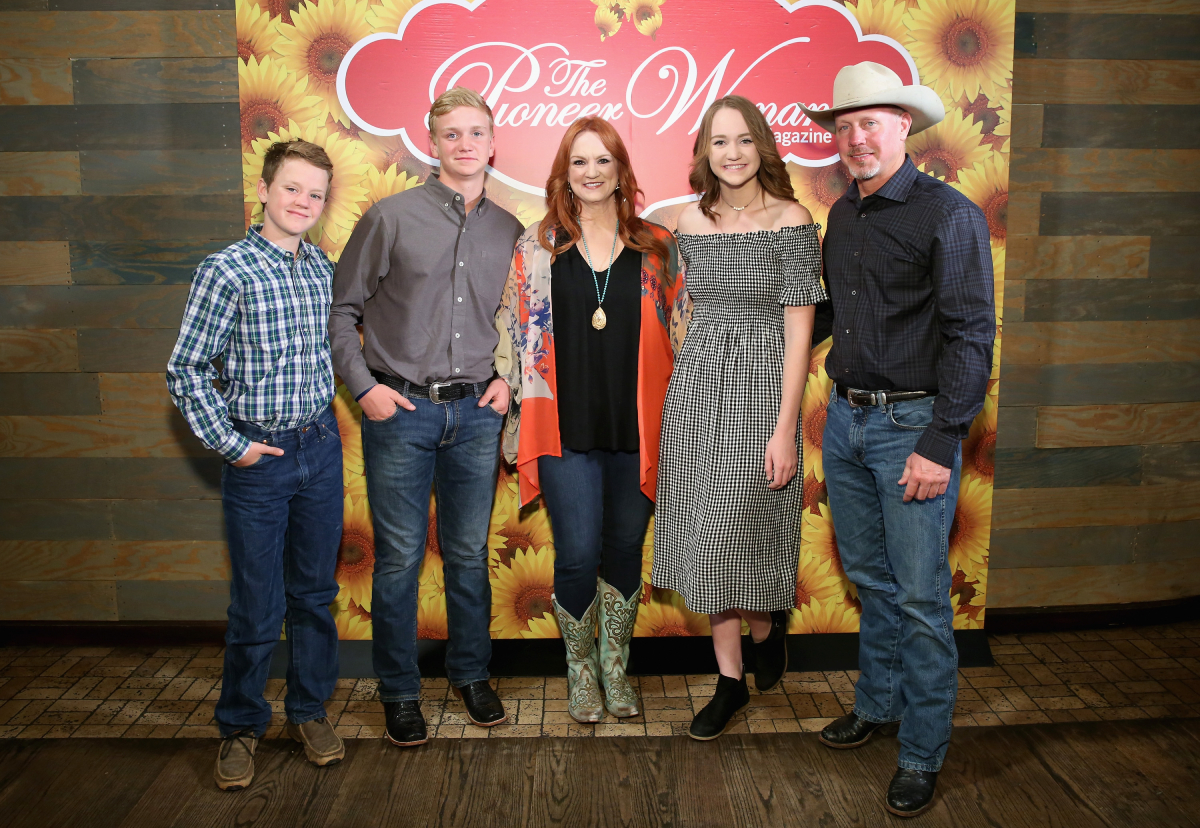 The Pioneer Woman star Ree Drummond has built an impressive brand over the last 15 years. From her Food Network series to her cookbooks and cookware, Drummond has transformed her simple blog about ranch life into a culinary empire.

But what some fans might not know is that her husband — Ladd Drummond — has also built his own impressive business worth millions. Who has the higher net worth — Ree or Ladd?

After meeting Ladd in an Oklahoma bar during a girl’s night out, Drummond married “this Marlboro Man–esque, rugged character” in 1996. After their honeymoon in Australia, the Food Network star says she and Ladd decided to “let nature take its course” when it came to their family planning.

Exactly nine and a half months after their wedding day, Ree and Ladd welcomed their first child, Alex. They went on to have a daughter named Paige in 1999, a son named Bryce in 2002, and a son named Todd in 2004. 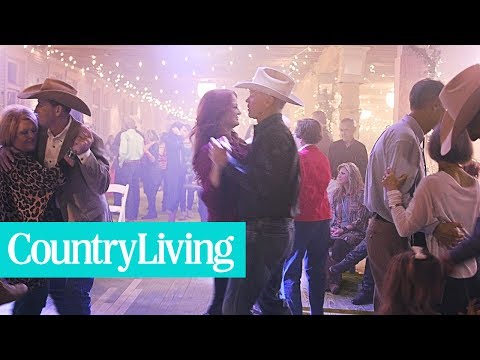 At that point, they thought their family was complete. But in 2019, the couple fostered a boy named Jamar and he quickly became part of the family. With the addition of their “bonus kid,” Ree and Ladd are the parents of five.

Ree Drummond started her blog ‘The Pioneer Woman’ in 2006

Drummond says that she started her blog “on a whim” in 2006 with the title “Confessions of a Pioneer Woman.” She often wrote about ranch life, her family, and homeschooling, but her first recipe didn’t show up until a year after she launched the site.

With her detailed step-by-step instructions and her fabulous food photography, Drummond’s blog — which eventually turned into “The Pioneer Woman” — was getting more than 13 million page views per month by 2009. That’s when she published her first book The Pioneer Woman Cooks: Recipes from an Accidental Country Girl.

Things really started to take off in the 2010s. That’s when Drummond signed her deal with the Food Network, published more best-selling books, and launched her own cookware line at Walmart.

Who has the higher net worth – Ree Drummond or her husband Ladd?

According to Celebrity Net Worth, Drummond has amassed a net worth of $50 million over the past 15 years. In addition to her TV show and numerous books, she also owns a number of small businesses in her town of Pawhuska, Oklahoma.

Drummond bought a 100-year-old building in downtown Pawhuska in 2012. She renovated the property and turned it into a restaurant and retail store known as The Mercantile. Drummond also owns a bed and breakfast in town called The Boarding House. Plus a pizzeria called P-Town Pizza, and an ice cream and candy shop known as Charlie’s Sweet Shop.

A net worth of $50 million is quite impressive. But as it turns out, Drummond’s husband Ladd is worth even more.

Ladd Drummond is a fourth-generation rancher

The Pioneer Woman’s husband is a fourth-generation rancher who’s a member of a prominent cattle ranching family in Oklahoma’s Osage County. The Drummond family has been ranching in the area for more than a century, and Ladd did inherit the Drummond estate. But Ladd, his father, and his brother turned the family business into what it is now.

Ladd is one of the owners of the Drummond Land & Cattle Company. And the co-owner of the Drummond Ranch, which covers a whopping 433,000 square miles. Ladd and his family are on the list of America’s 100 top landowners. And they use the land for more than cattle.

‘The Pioneer Woman’s’ husband has an impressive net worth

According to Mashed, the Drummonds rent part of their land to the US government so wild burros and horses can roam. This deal earns the family approximately $2 million a year. With all of his land, cattle, and business deals, Wealthy Gorilla reports that Ladd is worth approximately $200 million.

“We truly are blessed. Getting to work with the kids and having Ree around, we’re all on the ranch together,” Ladd said. “It’s truly just a blessing. What really makes it the most fun about everything is being able to work with everyone. I work with my brother, my dad. Like a lot of ranching operations, we have a lot of families involved, and that’s probably really the best part about it.”

The Pioneer Woman airs Saturdays on the Food Network.