This Is Not a Drill: Halsey and Their Boyfriend Alev Aydin Just Welcomed a Baby!

Halsey shocked their fans when they announced they were pregnant back in January and subsequently posted tons of adorable baby bump pics. But those bb bump pics will come to an official halt…because they recently gave birth!! Halsey just revealed that she and boyfriend Alev Aydin welcomed a child last week!

So…what’s next for Halsey and Alev now that they’re parents? There were ~engagement rumors~ swirling around back in February, but Halsey reportedly sees marriage as “just a title,” according to an Us Weekly source. Even so, Halsey and Alev have still apparently talked about taking that step and “have spoken about marriage” as something that could happen later in their relationship timeline. 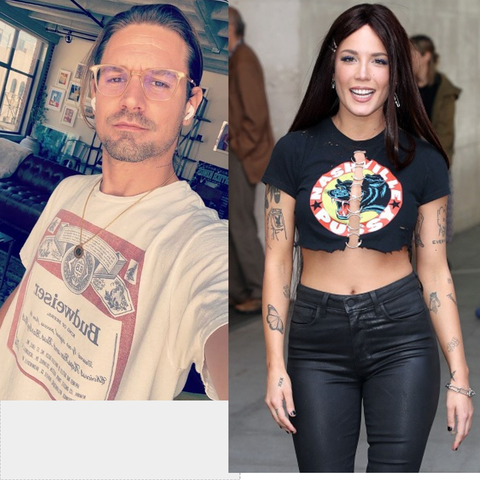 “Marriage is not the sole focus whatsoever,” Us‘s source added. “At the end of the day, what matters most is that the baby is healthy and that she has a loving relationship with the father of her baby, and right now, she for sure loves and adores Alev. They are very much in love.”

Congratulations to these crazy kids as they enter parenthood!