Finding the humor. Colton Underwood joked about his recent split from Cassie Randolph with the help of Sean Lowe ahead of the premiere of The Bachelor: The Greatest Seasons — Ever.

Lowe took to Instagram the night before ABC is set to air condensed version of season 17 of The Bachelor on Monday, June 8.

“Tomorrow night, my entire season is airing in a condensed 3 hour format for Bachelor G.O.A.T. Really excited to share my journey with you all,” the 36-year-old reality TV personality wrote alongside a photo of him proposing to now-wife Catherine Giudici during the 2013 finale. “Also excited to get that 15 minutes of fame back I’ve been desperately searching for for the past seven years. No spoilers please.” 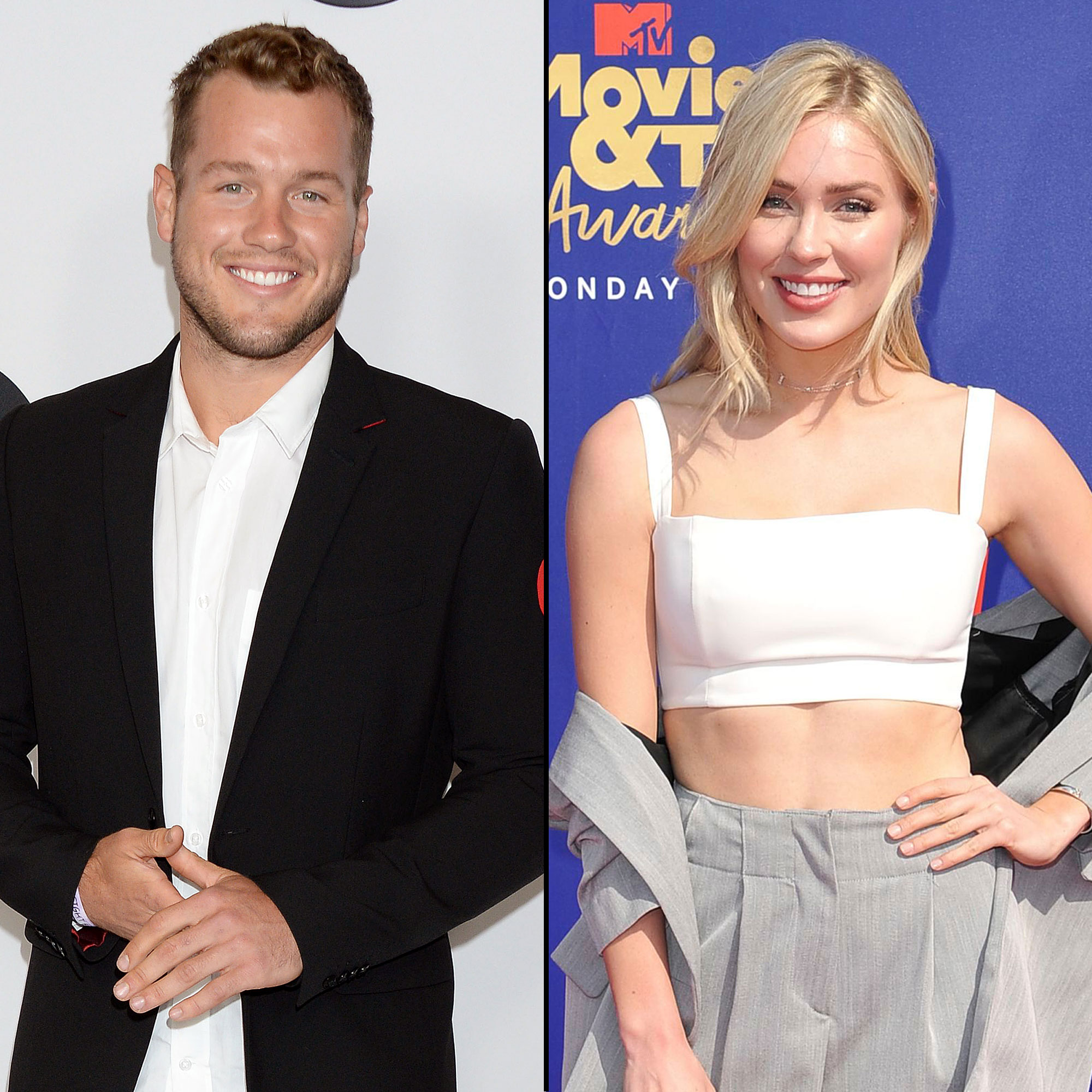 Underwood, who was the season 23 lead, quipped in the comments section, “Hopefully you are still with her!”

Bachelor fans were quick to reply to Underwood’s remark, telling him it was “too soon” to joke about his recent breakup from Randolph.

Underwood, 28, and Randolph, 25, announced their split on May 29, more than a year after they met and fell in love on the ABC dating show.

“It’s been a crazy few months to say the least, Cass and I have been doing a lot of self-reflecting,” Underwood wrote via Instagram. “Sometimes people are just meant to be friends – and that’s okay. We both have grown immensely and been through so much together – so this isn’t the end of our story, it’s the start of a whole new chapter for us.” 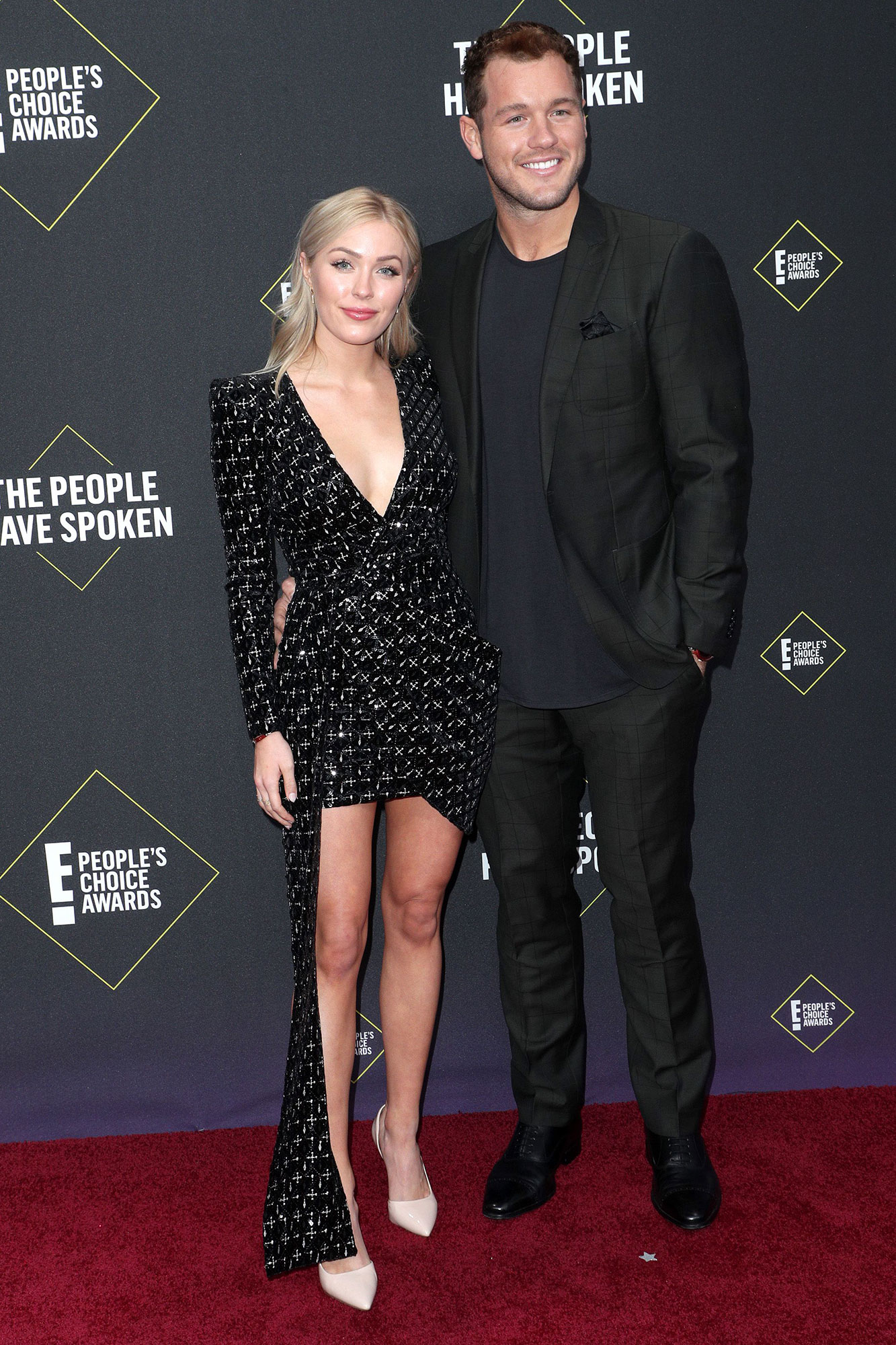 Randolph added in her own breakup post that the twosome will “remain a part of each others lives.”

“With all that we have gone through, we have a special bond that will always be there,” she penned. “I love Colton very much and have an enormous amount of respect for him. We have both learned and grown so much these past couple years, and will always have each others back. Always.”

Lowe, for his part, was the first Bachelor to marry the women he picked and proposed to on the show. The Here for the Right Reasons author and Giudici, 34, who wed in 2014, share three kids: Samuel, 3, Isaiah, 2, and Mia, 5 months.

Lowe wasn’t the only one who got emotional the night before ABC re-aired their love story. Giudici shared a series of throwback photos from the season via Instagram.

“When I was originally cast, I was very flattered but somewhat grounded by the fact that I would be one of the faces that represented people of color,” the LoweCo founder wrote. “I knew that one of the reasons I was probably chosen was because I was Filipino. I counted myself out to be his fiancée because of what I assumed Sean liked. I thought I was there just to check a box, but I ended up with so much more. I became present with the process and as he started noticing me for who I really was, I allowed this experience to open myself up to the possibility of being fully loved and appreciated for all that I was. I ended up getting to represent a mixed race community, I found Christ (I LOVE my testimony!) and marrying the most amazing man I’ve ever known.”

She concluded: “I’d say doing this show was one of the best things that ever happened to me. ❤️ (Don’t count yourself out. You are destined to do bigger things than just check a box.)”