'Top Chef' Season 18 winner apologizes for affair, 'poor decision' that led to his firing from his restaurant 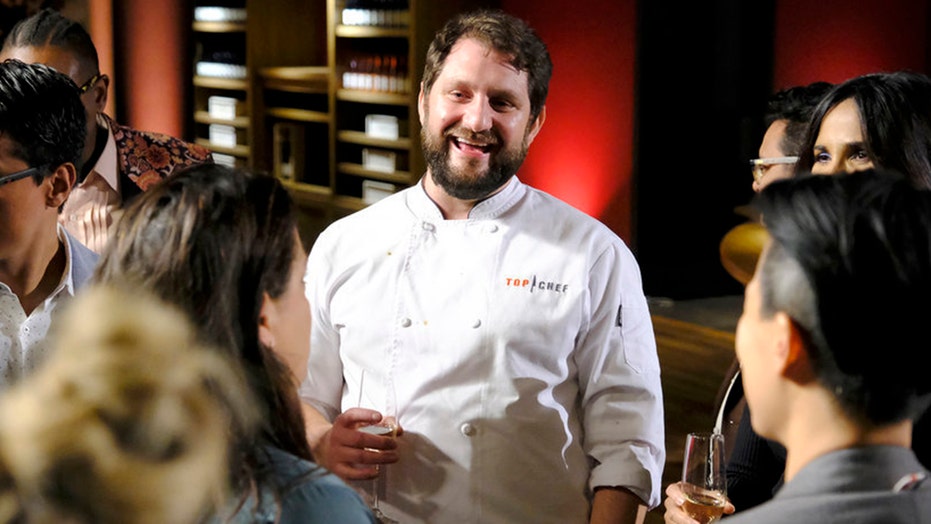 The winner of Bravo’s “Top Chef” Season 18, Gabe Erales, issued an apology to his fans after it came to light he was fired from his previous restaurant over an affair with a coworker.

Erales made history when he won the cooking competition show earlier this month as the first Mexican American winner since it began in 2006. However, his triumph in the feel-good season was marred by controversy after it emerged that he was fired from his head chef position at the Austin, Tx. restaurant Comedor over inappropriate behavior.

After remaining silent for weeks, Erales took to Instagram on Friday to let his fans know that he’s sorry and to take responsibility for his mistakes.

“The last three weeks have been a trying time of reflection and personal growth. I have been silent not because I thought it would go away, but because I needed time with my family to start the healing process before making a public statement,” he explained.

He further apologized for letting his “family, friends, staff, supporters, and my ‘Top Chef’ family down” as well as his wife who he says supported his career from the start. 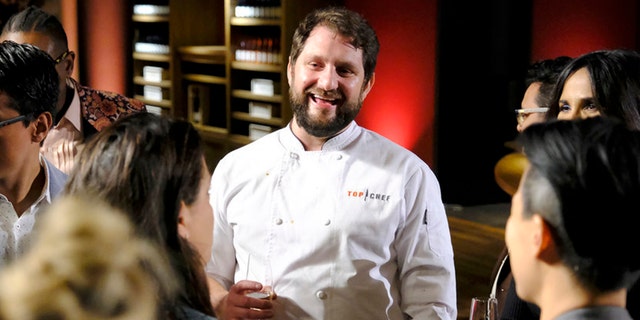 After filming the show, Erales reduced the hours of the unnamed woman he had an affair with, claiming in an interview with the Austin American-Statesman that it was due to performance issues at work. However, he was soon fired from Comedor for reasons the outlet reports had to do with violations of the establishment’s “policies and for behavior in conflict with our values.” Specifically, the outlet reports that Erales’ firing had to do with the establishment’s policies surrounding the harassment of women.

In his apology, Erales noted that the relationship was “consensual,” although his wife did not know about it. He also notes that the decision to cut her hours in combination with their affair was “a poor judgment call and led to my termination.” However, he explained that the termination came after he had already filmed his winning run on “Top Chef.”

The Statesman reports that Bravo was made aware of the situation as Season 18 of “Top Chef” was airing. A source close to the production told the outlet that an investigation into Erales’ conduct on-set was conducted and found no problematic behavior. As a result, the decision was made to continue airing the show despite the public issues the contestant found himself facing upon returning from the shoot. The source claims that the network believed altering the season or scrapping it entirely in light of the situation would not be fair to the other contestants who appeared on the show.

Representatives for “Top Chef” did not immediately respond to Fox News’ request for comment.

“I was suddenly at the lowest point in my life – potentially losing my family while I had already lost my job. I am deeply and sincerely sorry for the impact that my poor decisions had on those involved. My personal growth will be a perpetual apology in seeking forgiveness,” Erales said in his lengthy apology on Instagram.

He added: “I was suddenly at the lowest point in my life – potentially losing my family while I had already lost my job. I am deeply and sincerely sorry for the impact that my poor decisions had on those involved. My personal growth will be a perpetual apology in seeking forgiveness.”

According to Eater Austin, with the wind of the “Top Chef” win still at his back, Erales still plans to open a new restaurant in downtown Austin called Bacalar in the fall  of 2022 featuring cuisine from the Yucatan.