Good Morning Britain presenter Adil Ray has taken to Twitter to defend Formula One racer Lewis Hamilton following racist comments which have appeared to have been made towards the Mercedes driver by Nelson Piquet. It comes after retired racing driver Piquet was accused of making a racial slur towards Hamilton after a video of a Portuguese interview from November last year resurfaced.

The news presenter shared a post in view of his 135,000 followers suggesting Piquet should be banned from association with the sport and his record stripped as a result of his comments.

Addressing the remarks made in the interview, the GMB star wrote: “This is vile. These are only the ones we hear about as they’re filmed.

“He must be banned from any association with the sport and his record stripped,” he added. 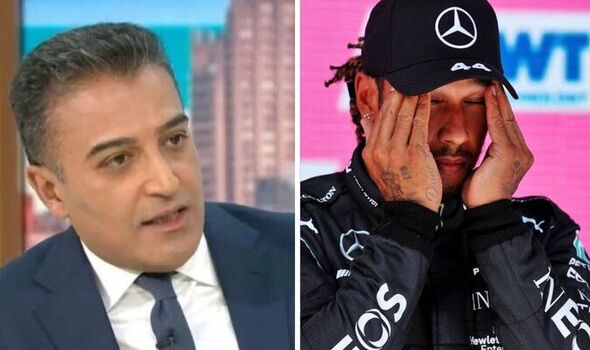 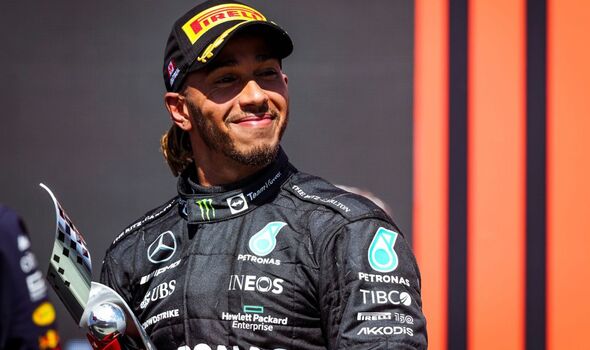 It comes after the sportsman claimed an important victory at Silverstone despite clashing with Max Verstappen on the opening lap, which caused the Dutchman to veer off at high speed.

Verstappen was sent flying into the barriers at the side of the track at 52G force and was admitted to hospital. 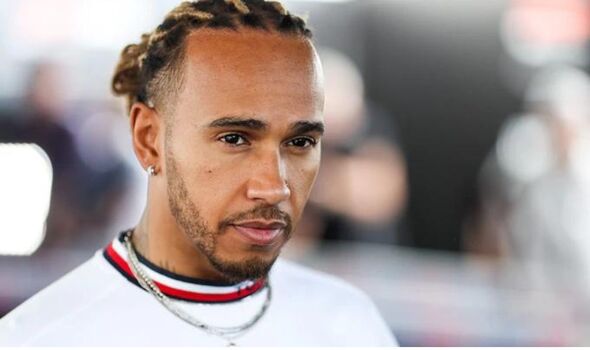 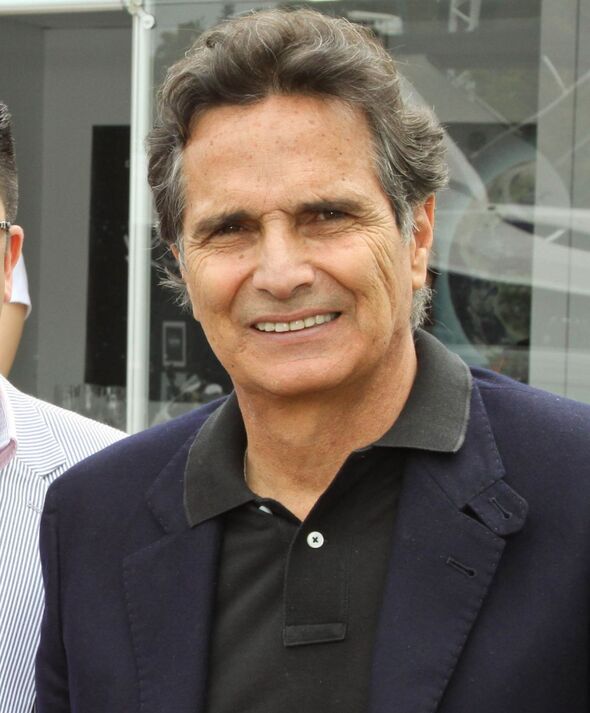 Hamilton was handed a 10-second penalty for his role in the collision but was able to fight back and take the chequered flag ahead of Charles Leclerc in spite of his punishment.

Talking about the incident back in November, Piquet suggested that Hamilton pushed Verstappen off the track on purpose.

He twice used the term “neguinho” to refer to the Mercedes driver.

“The neguinho put the car in the wrong way and didn’t let [the other driver swerve],” Piquet told Brazilian publication Estadao in a video that was released on Monday.

Piquet continued: “The neguinho put the car in the wrong way on the corner, it’s because you don’t know the curve.

“It’s a very high curve, there is no way to pass two cars and there’s no way you can put the car aside.

“He did [Verstappen] dirty. His luck was that only the other one was gone,” he added.

Mercedes have since released a statement condemning Piquet’s comments.

The statement reads: “We condemn in the strongest terms any use of racist or discriminatory language of any kind,” is said.

“Lewis has spearheaded our sport’s efforts to combat racism, and he is a true champion of diversity on and off track.

“Together, we share a vision for a diverse and inclusive motorsport, and this incident underlines the fundamental importance of continuing to strive for a brighter future.”

F1 released their own statement, which read: “Discriminatory or racist language is unacceptable in any form and has no part in society.”