Which Album Will Taylor Swift Re-Release Next? Her Hints Have Fans Shaking 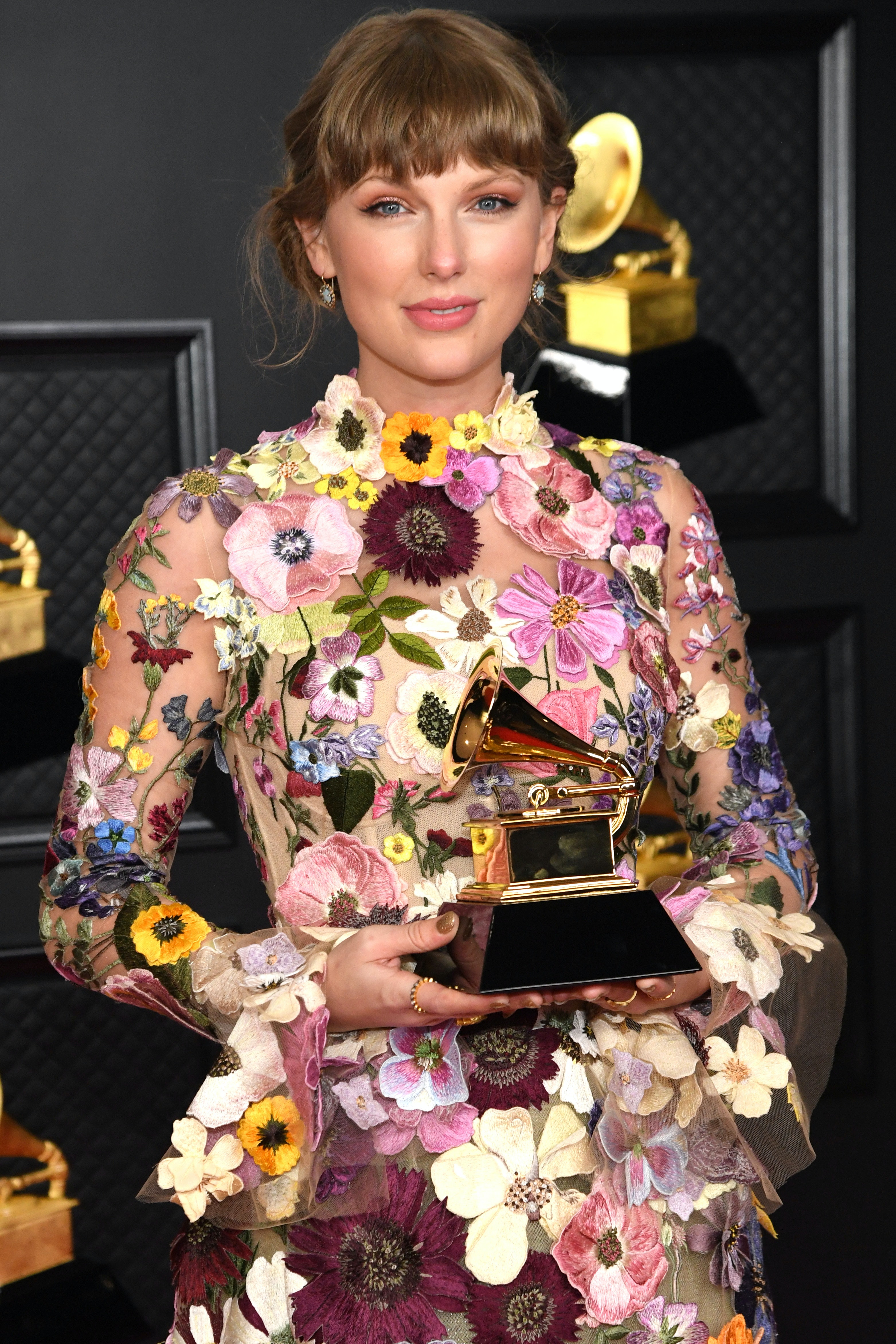 Taylor Swift blessed fans with a heavy dose of nostalgia on April 9 when she re-released her Fearless album in its entirety. Swift’s decision to re-record the 2008 album and own the rights to her music was a win-win for both her and fans, so it makes sense she’d want to do the same with other albums in her discography. While it’s yet to be confirmed, Swifties think they’ve figured out which album Taylor Swift will re-release next.

Swift is known for frequently dropping Easter eggs with fans, and they think her latest clue was sprinkled into her April 13 interview with Stephen Colbert. Tay appeared on The Late Show to talk about re-recording her album, but she seemed to have another album on her mind as well. As fans pointed out, she brought up her song "Shake It Off" which was featured on her album 1989. She also mentioned New York City several times, and coincidentally has a song called "Welcome to New York" on 1989.

Again, this is all still speculation, but Swifties think the next re-released record from Tay’s vault could be coming in mid May. The singer referenced the address for Colbert’s old studio which was "513," and then she brought up the talk show host’s birthday which also happens to be 5/13. After seeing the number repeat during the interview, fans think something big is coming on May 13.

Swift’s interview with Colbert also had fans laughing after she started a running joke about her song "Hey Stephen" being written about Stephen Colbert. She repeatedly denied this during the segment, but then pulled out a mood board for the song which had Colbert’s face plastered all over it.

You can see Swift’s full segment with Colbert below.

As for the re-make of 1989, nothing is set in stone just yet. Swifties also pointed out a re-recorded version of "Wildest Dreams" appeared in the trailer for the upcoming animated film Spirit Untamed, which has only added to the speculation. One again, Swifties may have cracked the code.