Why Adrienne Houghton Wants Raven-Symoné to Join 'The Real'(Exclusive)

A Cheetah Girls reunion could be making its way to The Real. ET talked to Adrienne Bailon Houghton and her husband, Israel Houghton, in New York, where the daytime TV talk show host dished on making our Cheetah Girls dreams a reality. Adrienne revealed that she’s all for her cheetah sister, Raven-Symoné, co-hosting on The Real.

“I mean, I would love that, obviously ’cause she’s my cheetah sister,” Adrienne gushed. “Chuchie and Bubble will be together forever, but I think that would be amazing.”

Raven previously co-hosted The View, so Adrienne already knows she’d be great for the gig. But whether it’s on her show or not, the TV star would love for the pair to work together in any capacity.

“I thought she was phenomenal, you know, on The View. Obviously she speaks the truth, she keeps it real, which I love. But man, more than that I would love for us to work together, maybe doing something Cheetah Girl-esque in the future. That would be amazing,” Adrienne said. 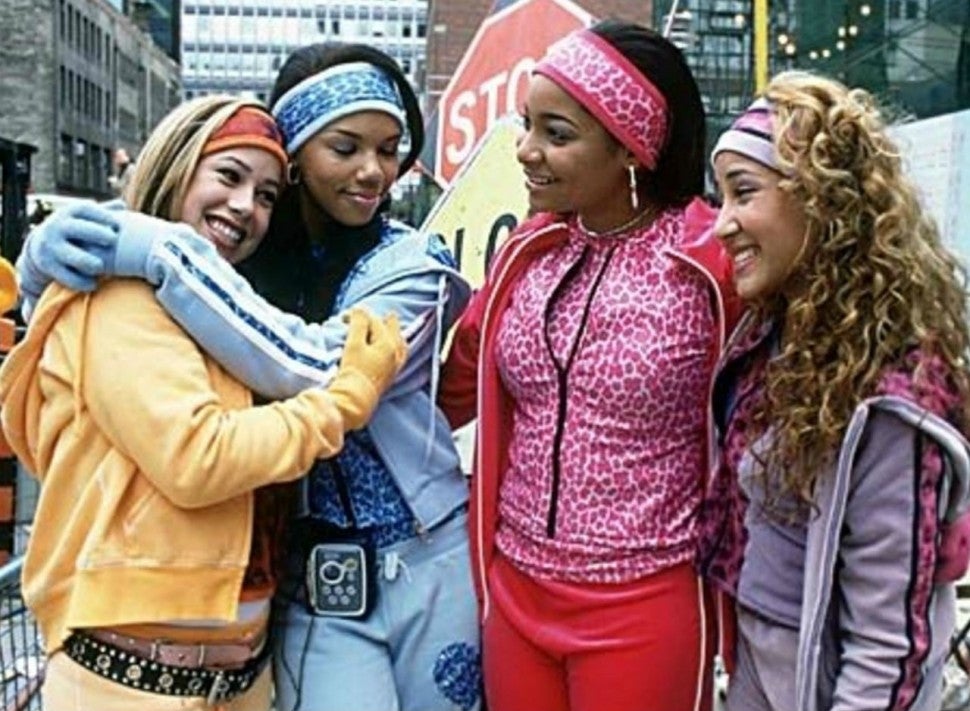 ET talked to Raven back in July about the possibility of her joining the daytime cast, and the Raven’s Home star said she’d be open to it.

“There’s always conversations to be had, but I’m gonna stay true to what I’ve been setting goals towards during corona, and that’s to focus on my skills as a director and EP and a creator, and really take what I’ve learned in the industry and pass it along to people that are beginning,” Raven expressed, adding that she’s using her skills to “help shows continue to grow.”

“But, I’ll never say no to a cool job,” she noted. “I don’t mind helping out where they need me to. As long as we’re corona safe, I’m down for the cause.”

Raven-Symoné on Possibly Joining Adrienne Houghton on ‘The Real’ (Exclusive)

Adrienne isn’t the only one who wants Raven on the show. Her The Real co-host, Loni Love, revealed that she’d love to have the Cheetah Girls alum back on the show in a more permanent capacity.

“Oh my gosh, two seasons ago we had Raven come on and it was just so magical seeing her and Adrienne,” Loni said. “I would love that. She’s such a fearless person. Plus the Disney stories?! I would love it.”

ET also spoke to Israel Houghton about his recently released album with New Breed, Feels Like Home: The Quarantine Worship Experience. The gospel singer and producer revealed that the album was a family affair, with his 80-year-old dad even singing on the album.

“Everybody in the room was in tears when he started singing, it was just amazing,” the six-time GRAMMY winner shared. “And then my two oldest kids are involved as well, they’re in the team, they’re a new breed, Jordan and Mariah, so it was a big, big family affair. Mommy and Papa Joe were in the room as well.”

Tamera Mowry on Emotional 'Real' Return After Not Saying Goodbye 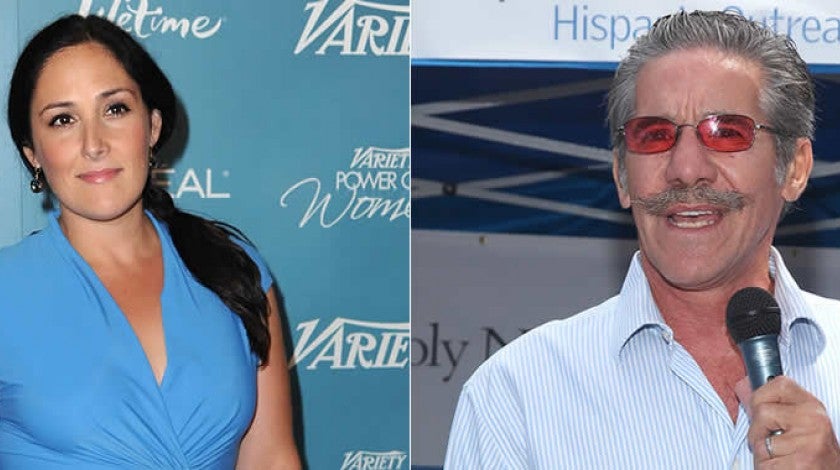