Why The New Chevy Cat Commercial Has Twitter In Stitches 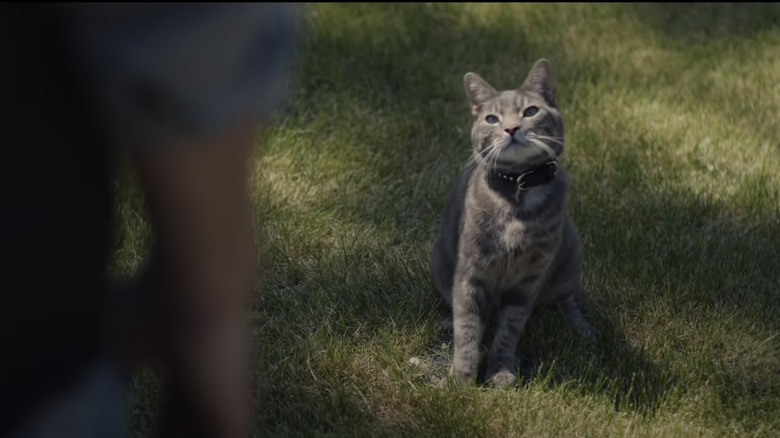 Car companies are often coming up with new ways to sell their vehicles. Sometimes it takes more than a simple discussion about new features or impressive gas mileage to grab the attention of potential buyers. Chevy, apparently understanding this, has come out with a new commercial this summer, in which its trucks are prominently featured, but are not remotely the center of attention.

Instead, the main character is most certainly Walter the Cat. Chevy says of its own commercial: “Meet a truck guy whose best friend isn’t a dog — it’s a cat. Onlookers are amazed by this cat who acts just like a dog, but this Silverado owner thinks that his Multi-Flex Tailgate — with six different configurations — is way more amazing” (via YouTube).

And while viewers may think trucks are great and all, if Twitter is any indication, they definitely think Walter is the most amazing part of the ad…perhaps the most amazing thing they’ve seen in quite some time, actually. 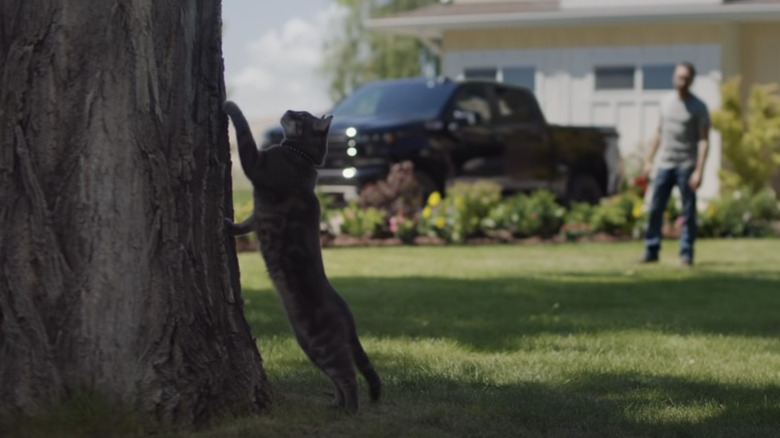 The commercial has been running pretty regularly during the Olympics, and as such, folks are taking to social media to discuss their feelings about Walter taking over their airwaves. Spoiler: they are not upset about it.

One Twitter user said, “I’m digging the @ChevyTrucks commercial with Walter the Cat. I’ve seen it 73 times during the @NBCOlympics and laugh every time.” Another gushed, “I’ll never get tired of that Walter the Cat commercial. I’m not even sure what they’re selling, but I’ll buy it if Walter comes with it.” While Chevy probably wouldn’t love that Walter has so completely stolen the show that viewers aren’t even sure what’s being sold, they probably are still experiencing a win by getting so many people to fall in love with their new spokesman.

Some fans of Walter the Cat have even become near-fanatical in their adoration of the funny feline, announcing things like, “I would die for Walter the cat.” Thankfully, however, since Walter seems able to swim, boat, climb trees, take direction, and many other feats, he probably won’t need anyone to sacrifice themselves for him anytime soon.